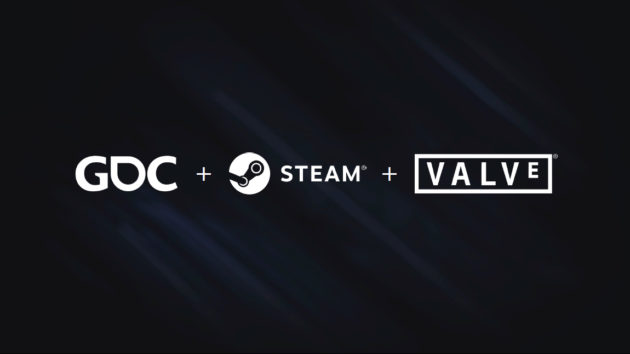 The Bellevue, Wash.-based company made the announcements as part of its Steam Business Update at the Game Developers Conference in San Francisco, conducted by Valve’s Tom Giardino, Kassidy Gerber, Aiden Kroll, and Ricky Uy.

Events, a new feature for Steam which is headed for open beta “within the next couple months,” will be shown on a dedicated page in the Steam application. Any game in a user’s library that has an upcoming event will have that information pushed forward via the Events page in Steam, enabling developers and publishers to reach their players on Steam directly. Events can involve items such as tournaments, content patches, flash sales for games on a user’s wishlist, bonus periods (such as free weekends or in-game “holidays”), or livestreams, with a weekly roundup page for events that affect any games in a given user’s collection.

Steam’s Library page is also receiving an overhaul, switching from the old mostly text-based screen to a more visual environment. Your friends list will now be directly incorporated into the new look, with your complete library shifted to the bottom of the screen in a box-art tileset reminiscent of Netflix’s streaming menu. The top of your library will list your most recently played games, with all of your current selection’s details available at a glance.

Steam Link Anywhere made its public debut earlier this March. The software, currently in beta testing, allows users to stream games from a PC running their Steam account to other devices, via the discontinued Steam Link hardware or devices running the free Steam Link app. It supports the Steam Controller, as well as Bluetooth-enabled gamepads, keyboards, and mice.

Other developer-focused updates on the Steam backend include Developer Homepages, which allow existing fans to track a favorite studio’s next release, and store-page broadcasting capability, which lets creators livestream their gameplay footage or someone else’s to prospective buyers.

One of the themes of the presentation was highlighting Valve and Steam’s existing investment in their systems, for developers and players alike. According to Gerber, in 2018, through Steam, Valve delivered 13 exabytes (13 billion gigabytes) of installation and update data to its users, with 11 billion software updates delivered via their service. This was made possible via Valve building its own private gaming network with 30 points of presence and 125 relays on a global backbone connection.

Steam’s presentation at this year’s GDC comes one day after Epic Games‘s keynote, in which Epic announced a murderer’s row of old and new games that will be exclusive to its new online storefront. This includes big titles such as Ubisoft’s The Division 2, Obsidian’s The Outer Worlds (which will debut on Steam a full year after its debut on Epic), and 4A Games’s Metro Exodus. The French developer Quantic Dream also surprised the market by announcing that it would be bringing three of its narrative-focused cinematic adventures, Heavy Rain, Beyond: Two Souls, and Detroit: Become Human, to the PC for the first time, all as Epic store exclusives.

Epic is shaping up to become a major competitor to Steam in the digital games marketplace, placing an emphasis on delivering a huge lineup of exclusive titles, as well as giving its registered users a free game every two weeks. Steam’s response appears to focus on further developing its user experience and infrastructure, while highlighting the enormity and ubiquity of its current efforts; Epic may have a few games it doesn’t, the strategy seems to say, but look at everything you didn’t realize Steam was already doing for you.