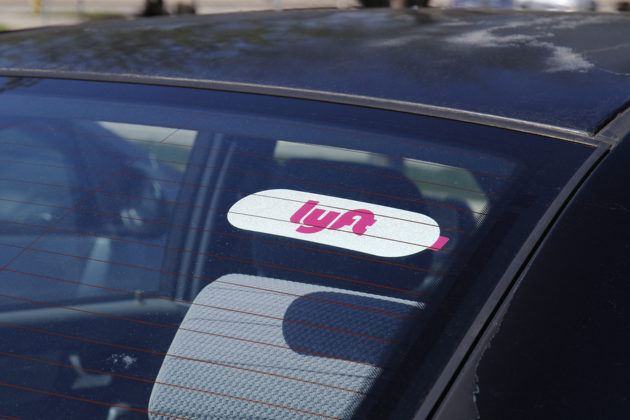 Over the past year, Uber and Lyft have been offering free and discounted rides to help people in need of services get to select nonprofits.

The programs have helped people across the country access medical treatment, services, and job interviews. But they also raise questions about who should take responsibility for closing the transportation gaps that disproportionately affect marginalized groups.

Uber launched its Community Impact Initiative in 2017 in Seattle and Portland, and the company is considering expanding the program beyond the Pacific Northwest. Last month, Uber announced 27 nonprofit organizations that will each receive $8,000 to $20,000 in free ride credits this year. Uber plans to award more than $450,000 in free rides in 2019. The selected nonprofits, which include Mary’s Place, Ada Developers Academy, and others, can give the credits out to help people access their services.

In 2018, Lyft partnered with United Way and 2-1-1 to give people in need free rides to doctors appointments, job interviews, and other services in 12 cities. The program reduced unmet requests for transportation from 35 to 7 percent in Denver and in Cleveland they dropped from 37 to 11 percent, according to Lyft. United Way is one of 50 nonprofits Lyft partnered with on free rides in 2018.

“Transportation is often a barrier to accessing opportunity, and our technology can be used to help people overcome that barrier,” said Sarah Freed, head of Uber’s Community Impact Initiative, in a statement.

But not everyone is as bullish about private companies filling this role. Doug Kaufman is CEO of TransLoc, a Ford Mobility company that works to encourage public transportation ridership through software and micro-transit, sometimes competing with Uber and Lyft. He’s concerned that asking private companies to fill transit gaps obscures the responsibility of local governments to provide equitable mobility options.

“I think that doing it at scale is really the question,” he said. “Wonderful to do that for one community, but we have communities all over this country that need this sort of help. I would argue that this has to be done not just with Lyft, not just with Uber, but with public transit as the backbone.”

There’s also an upside for Uber and Lyft beyond altruism. The companies gain goodwill with existing customers and reach new ones by offering free transportation to riders who may not be familiar with their services. Microsoft gained a similar advantage by donating employee time and education software in schools.

Kaufman believes companies like Uber and Lyft have a role to play in helping marginalized communities get around as long as they don’t let public transit agencies off the hook.

“Their mandate is to serve the community best, not to make the most profit, he said. “They’re not a for-profit company. So if you want to do this at scale, sure, Uber and Lyft can participate. But the backbone of it, and to do it really successfully, it has to be done with public transit at the center.”

Nathan Hambley, a spokesperson for Uber believes the company “can play an important role in expanding access to buses and light rail.”

“We’re already partnering with a number of transit agencies throughout the country, and we’re in talks with others including here in the Northwest about how to more formally use our technology to complement mass transit and fill transportation gaps,” he added.