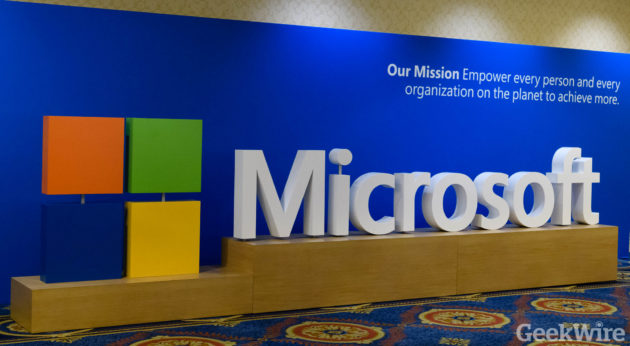 European leaders are on high alert for potential cyberattacks ahead of major elections, and Microsoft reports hackers are also targeting groups focused on democracy, electoral integrity and public policy. To combat this threat, Microsoft is expanding a cybersecurity program called AccountGuard to 12 European countries.

AccountGuard’s main features are the ability to detect threats across a variety of accounts and email addresses; consistent briefings and trainings on the latest trends; and early access to Microsoft’s newest security features for large enterprise and government customers.

Starting today, the service becomes available in France, Germany, Sweden, Denmark, Netherlands, Finland, Estonia, Latvia, Lithuania, Portugal, Slovakia, and Spain. AccountGuard debuted last year, and it is already available in the U.S., Canada, Ireland, and the UK. It is free for Office 365 users, and Microsoft says it will roll out the service to other European countries in the coming months.

European leaders expect the kinds of attacks that plagued the 2017 French presidential election will continue in European Parliament elections this year. But Microsoft reports the attacks have broadened, and already hackers have gone after 104 accounts belonging to people working for democratic institutions located in Belgium, France, Germany, Poland, Romania, and Serbia.

Microsoft claims to have caught these attempts and notified the organizations, helped them secure their systems and protect customers. Similar to attacks Microsoft caught in the run up to the U.S. mid-terms last year, the attackers created malicious URLs and spoofed email addresses that look legitimate in an attempt to gain access to employee credentials and deliver malware.

Microsoft has recently taken up the mantle of election security through its Defending Democracy program. In a blog post about the expansion of AccountGuard, Microsoft Corporate Vice President of Customer Security & Trust Tom Burt, invokes Europe’s legacy as the “birthplace of democracy.” However, as “ongoing attacks demonstrate, this idea is increasingly under threat,” Burt wrote.

“Many organizations essential to democracy do not have the resources or expertise to defend themselves against cyberattacks,” Burt wrote. “That is why we believe that technology providers have a responsibility to help. Microsoft AccountGuard offers additional security measures tailored to how these organizations operate. However, we recognize that we cannot solve this problem alone. That is why we are committed to continue working with local, national, and regional authorities as well as our industry peers to help protect democratic processes.”