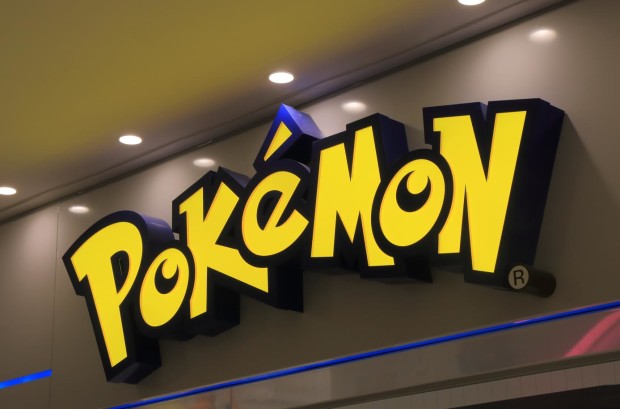 Nintendo abruptly broke its silence today regarding the next core entries in its popular Pokemon franchise. The next original role-playing games in the series are now officially known as Pokémon Sword and Pokémon Shield, and will release exclusively for the Nintendo Switch towards the end of 2019.

“This year, a new Pokemon journey will begin for all of you,” said Tsunekazu Ishihara, president and CEO of The Pokemon Co., introducing the new games.

This marks the first original Pokémon release on the Switch, as last year’s Let’s Go, Pikachu! and Let’s Go, Eevee! were enhanced remakes of earlier titles for the Game Boy. Sword and Shield were initially announced for the Switch at E3 2017, but no further information had been released on the subject until today’s early-morning livestreamed conference.

Sword and Shield, according to producer Junichi Masuda, are “new entries in the Pokémon series, that will get any player fired up and excited.” They’re set in the previously-unexplored Galar region of the Pokémon world, which is inhabited by Pokémon both new and old, who work together with the local humans to develop the region’s industry.

You play as a young novice trainer, heading out into the world to explore, find new Pokemon, and battle other trainers. You’ll be initially aided in this by one of three brand-new starter Pokemon: Grookey the chimpanzee, Scorbunny the rabbit, or Sobble, a timid water lizard. As always, you can pursue and capture Pokémon in the wild to expand your team and widen your options, until you work your way up to a team that you can use to defeat your rivals and attain the title of Champion.

Traditionally with paired Pokémon games like Sword and Shield, the primary difference between them has been that a certain number of Pokémon are only available in one game or the other. You still get a full game either way, but if you decide you want to get 100 percent completion and complete your Pokedex, you’ll want to trade your collected Pokémon like baseball cards with friends who are playing the other version of the current entry.

Sword and Shield are directed by long-time franchise veteran Shigeru Ohmori, who has worked on various Pokémon games as a producer, designer, and/or director since 2002’s Pokémon Ruby & Sapphire.

The Pokémon series has been a tentpole franchise for Nintendo since 1996’s Pokémon Red and Blue for the original Game Boy. Initially developed by Game Freak CEO Satoshi Tajiri, who based the original game off of his childhood hobby of collecting insects, the various games in the Pokémon series have sold well over 300 million units worldwide, and led to a franchise that includes toys, a collectible card game, and multiple cartoons.

Core entries in the Pokémon franchise are developed by the Japanese company Game Freak, and are published and marketed worldwide by The Pokémon Co., a joint venture between Nintendo, Game Freak, and the Creatures studio. Pokemon Co.’s U.S. operations are in Bellevue, Wash. While almost all Pokémon games are exclusively found on Nintendo hardware, Game Freak is an independent company, and has occasionally developed games for other platforms such as 2015’s Tenbo the Badass Elephant.