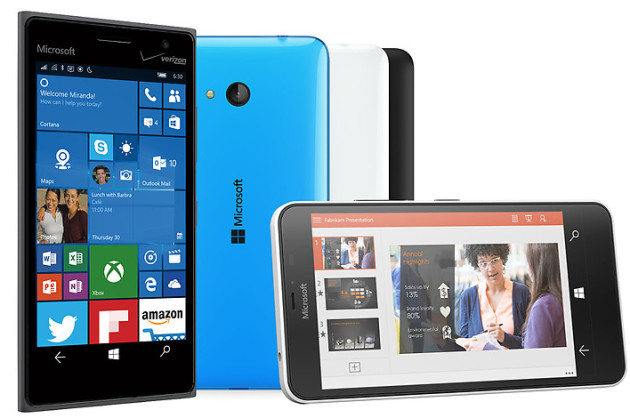 Microsoft will cut off the last remaining vestiges of its smartphone operating system, Windows 10 Mobile, later this year.

Microsoft will stop providing security updates, patches and other support for Windows 10 Mobile Dec. 10, according to an FAQ page spotted by The Verge and Thurrott. Stubborn users can of course continue using Windows 10 Mobile past the date, but after that it will be dormant with no new updates.

With the failure of Microsoft’s Windows Phone division and gradual pull back from its smartphone operating system, the company has focused on building top-notch apps for iOS and Android that make the transition between desktop and phone seamless. Microsoft advised users to move to an Android or iOS device as Windows 10 Mobile support winds down.

RELATED: A love letter to my Windows Phone

“With the Windows 10 Mobile OS end of support, we recommend that customers move to a supported Android or iOS device,” according to the FAQ page. “Microsoft’s mission statement to empower every person and every organization on the planet to achieve more, compels us to support our Mobile apps on those platforms and devices.”

The latest version of Windows 10 Mobile was released in October 2017. That came just a few months after Microsoft discontinued Windows Phone 8.1, the final operating system sporting the Windows Phone name.