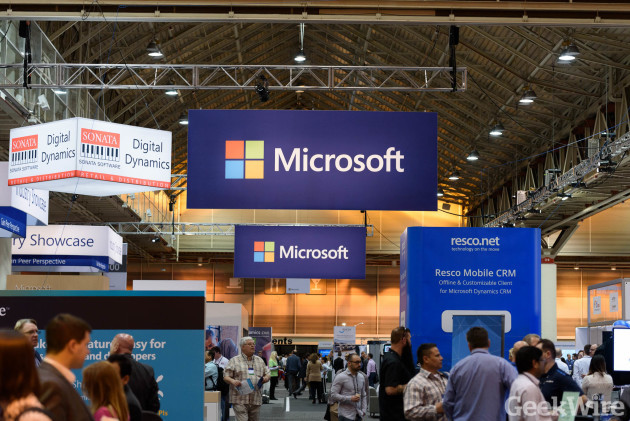 Would you have guessed that nearly 25 percent of the Seattle region’s top tech startups are led by CEOs with backgrounds at Microsoft?

That was the result of our analysis of the GeekWire 200, our index of the top privately held tech companies in the Pacific Northwest.

As we discuss on this episode of the GeekWire Podcast, the trend is surprising and interesting for a few different reasons.

Read our full analysis for more.

We start with some related news: fundings for the Seattle region’s startups bucked the national trend in the second quarter, rising significantly, as reflected on our new startup deal tracker. Look for more on this in an upcoming post.

Also on the show: Nintendo unveils a new iteration of its Switch game console; former Microsoft CEO Steve Ballmer pulls off what might be his greatest deal ever; and an Amazon employee shows the potential of AI with a high-tech cat door.

Plus, the debut of our new theme song, by composer Daniel L.K. Caldwell.

Listen above or subscribe in your favorite podcast app.