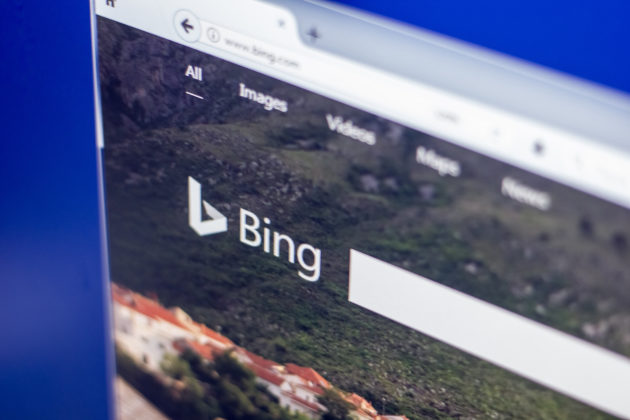 Microsoft’s search engine has been serving and recommending child pornography, according to an investigation by TechCrunch and third-party researchers.

After receiving an anonymous tip that illegal images of children were easily accessible on Microsoft Bing, TechCrunch enlisted the online abuse prevention firm AntiToxin to investigate. Together they found that common search terms for child pornography yielded an array of illegal and explicit images.

“Clearly these results were unacceptable under our standards and policies, and we appreciate TechCrunch making us aware,” said Jordi Ribas, chief vice president of Bing and A.I. Products, in a statement. “We acted immediately to remove them, but we also want to prevent any other similar violations in the future. We’re focused on learning from this so we can make any other improvements needed.”

Microsoft is updating its user reporting tools to include a broader range of categories in the wake of the TechCrunch report. The company uses a combination of human moderators and software to monitor Bing search results.