GeekWire’s Cloud Summit brings together engineers, developers, technical leaders and business decision-makers for a deep dive on the future of cloud technologies.

It might be spring break in Seattle, but plans for the 2019 GeekWire Cloud Summit, presented by F5, are in full swing.

We are excited to announce four new speakers who will be joining us June 5 in Bellevue, Wash. for GeekWire’s largest technical conference geared toward the developers, founders, storytellers, and venture capitalists that have turned the Pacific Northwest region into the home of cloud computing.

We’ve also introduced a new pricing structure with a special ticket type for students and nonprofits. For a limited time, general admission is only $299 for a day insightful talks and interviews with prominent cloud executives and in-depth technical tracks in areas such as artificial intelligence and machine learning; serverless computing; the business of the cloud; and cloud migration.

Joining them will be: 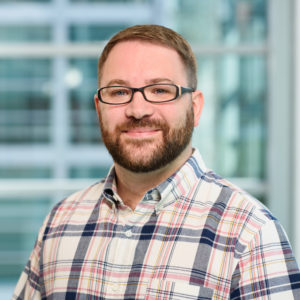 Cal Henderson, co-founder and chief technology officer at Slack, is in the middle of a pivotal year for the workplace collaboration company. More than 10 million daily active users use Slack (including GeekWire) at the center of their daily workflow, and the company is expected to go public later this year amid a swath of other tech IPOs. Henderson led Flickr’s engineering team before its sale to Yahoo in 2005 and was an early advocate of web APIs, which govern nearly everything that happens across cloud services. 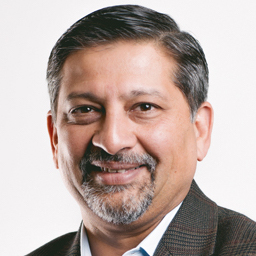 Samir Bodas, co-founder and CEO of Icertis, will have a short commute to the GeekWire Cloud Summit from Icertis’ offices in Bellevue. After a long stint at Microsoft, Bodas founded Icertis to build a cloud-based service for managing the complex network of contracts that modern businesses must endure, and the business has grown into a $500 million company ranked lucky #13 on the GeekWire 200. 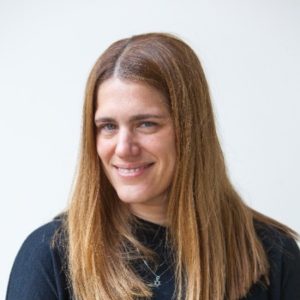 Idit Levine is co-founder and CEO of Solo.io, a startup that is trying to help companies plunging ahead with cloud-native applications keep track of all that activity with service-mesh technology. It’s based around Gloo, an open-source project that is also available as a commercial service and works across cloud services, microservices, and serverless deployments to monitor, log, and detect activity across cloud infrastructure. 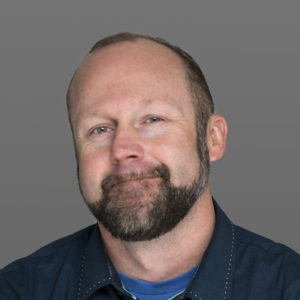 Why attend? Gain deep technical knowledge from leading minds in the cloud and important industry connections. See the 2018 Cloud Summit recap here, and check out presentations here. The Cloud Summit is ideal for developers, engineers, IT administrators and other technical staffers who want to stay abreast of the major trends in computing today.

In addition to insightful talks and interviews with prominent cloud executives, the 2019 Cloud Summit will feature in-depth technical tracks in areas such as artificial intelligence and machine learning; serverless computing; DevOps; security and hybrid cloud. A diversity and inclusion session will be featured during the lunch hour.

Make sure to grab your tickets today.

A big thanks to F5, which is serving as the 2019 GeekWire Cloud Summit title sponsor. Also, thanks to gold, silver and supporting sponsors: Vulcan, City of Bellevue, Algorithmia, OpenSquare, Wave Business, First Tech Federal Credit Union, Bellevue College, and Kazuhm.

If you are interested in sponsoring this year’s GeekWire Cloud Summit, please contact our business team at advertising@geekwire.com.