Trending: SpaceX aces a fiery rehearsal of the worst-case scenario for Crew Dragon spaceflights
Sponsored by 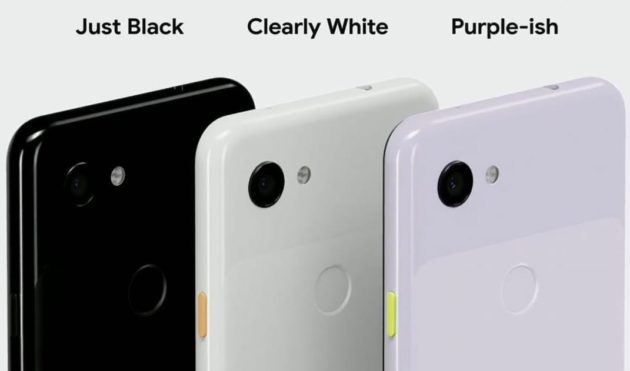 The Google I/O 2019 keynote took place this week, and I bring you a recap of the news, including my thoughts on the newly announced Google Pixel 3a and Pixel 3a XL mid-range smartphones in this episode of Geared Up. Will Google’s strategy of shipping a budget phone with one of the best cameras out there pay off?

We also talk about the leaked iOS 13 features report from Bloomberg, and we’ve got a lot to talk about here. If you’ve been wondering what can we expect from Apple’s next major software release for the iPhone and iPad, this is what you’ve been waiting for.

Google announced new features coming for Google Duplex, and we talk about how the Google Assistant will be able to help you even more in the coming months. At Google I/O, we got a demo where the Google Assistant fills in everything on the web automatically and allows you to confirm and leaves you in control of the flow after asking “Hey Google, Book a National Car Rental for my upcoming trip.” The Assistant understood the dates of the trip and the vehicle preferences based on confirmations found in Gmail and the users Google calendar. Google Duplex on the Web is coming later this year.

This isn’t something that’s exclusive to National Car Rental or anything, but apparently Google used them as the example because their back end for booking vehicles didn’t require any extra engineering work due to National’s web and mobile platforms already being engineered to allow these newer technologies to work with them now, today. That said, you can imagine in the near future doing something similar with movie tickets, restaurant reservations, or really anything where you have to fill out forms and make choices. The Google Assistant can fill out the forms and make the choices that it knows you’d like based on the context it has about you already, and all you need to do is take a look at the choice it made and confirm them in a matter of seconds. It’s cool and exciting, and we discuss it in further detail. All this and more on this episode of Geared Up!

Listen to the episode in the player above or subscribe to Geared Up in your favorite podcast app to listen on the go: