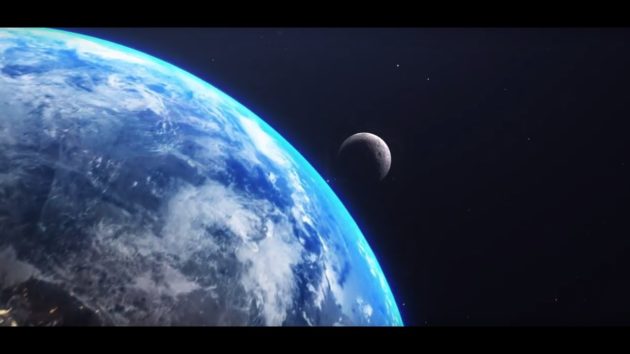 Space has always fascinated us geeks. Thanks to Star Wars, Star Trek and countless other science fiction media, gazing at the stars and dreaming of being an astronaut was a big part of childhood for many of us. It seems like NASA discovers something new all the time, like the recent finding of unexpected plumes erupting from an asteroid.

But you don’t have to be an astronaut or even work for NASA to get into a space career. In fact, the space industry has been growing right here in Seattle. On March 28, Space Entrepreneurs is hosting a panel called Launching Your Career in the Space Industry, featuring guests from a number of companies in the region, outlining how you building your own future in the final frontier.

It’s no news that Facebook played a big part in the political climate in recent years. Inadvertently or not, the effects of that involvement have rippled through the country. This is the subject of “Zucked,” a book by Silicon Valley investor Roger McNamee. McNamee will be discussing his book in a fireside chat on March 30 with Ross Reynolds of KUOW.

Here are more highlights from the GeekWire Calendar:

For more upcoming events, check out the GeekWire Calendar, where you can find meetups, conferences, startup events, and geeky gatherings in the Pacific Northwest and beyond. Organizing an event? Submit details here.