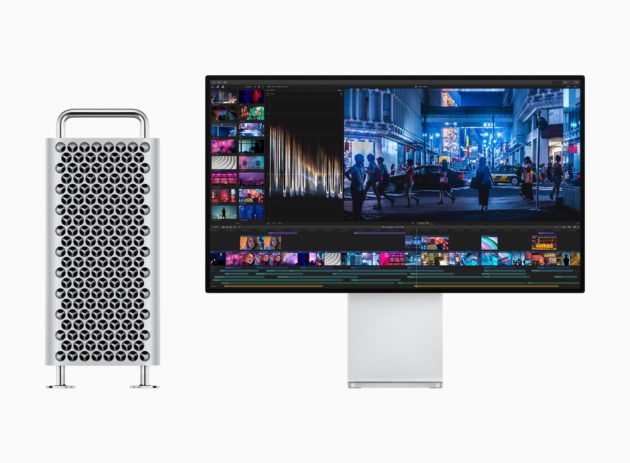 E3 2019 is in the books, and Microsoft Xbox came out swinging. In this episode of Geared Up, we talk about all the big announcements coming out of the Xbox E3 keynote.

First up, Project Scarlett – the all-new next-generation Xbox console that will be launching toward the end of 2020. Microsoft says Project Scarlett will be four times more powerful than the Xbox One X (currently, the most powerful game console on the market.) Additionally, the company announced and demo’d Project xCloud. xCloud goes into beta in October and allows gamers to play their Xbox games anywhere they have WiFi or cell connectivity.

In addition to all the Xbox news, we pick up where we left off in the last episode to talk in depth about the upcoming Apple Mac Pro.

I also mentioned the new Ecobee Smart Thermostat that I’ve been testing – here’s the video if you want to check it out:

Listen to the episode in the player above or subscribe to Geared Up in your favorite podcast app to listen on the go: