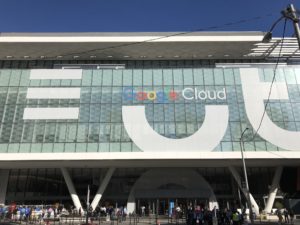 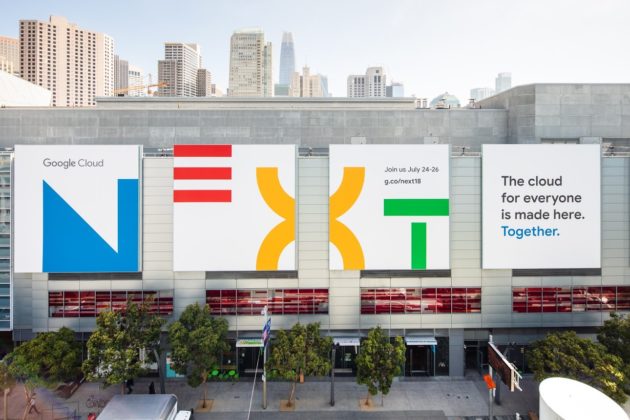 One downside of paying a cloud computing vendor to manage a lot of your computing infrastructure is that if you ever want to switch providers, it promises to be painful. Google hopes that its latest serverless computing product will provide a little more freedom.

Cloud Run will let developers deploy applications packaged inside stateless Docker containers to Google Cloud without having to set up and manage those containers on cloud hardware, paying only for the computing resources they use down to the hundred-millisecond of use. It appears similar to Fargate, Amazon Web Services’ managed container service, and Microsoft’s Azure Container Instances, and Google is expected to release more details on the service Tuesday during the first day of its Google Cloud Next conference in San Francisco.

Serverless computing aims to remove complexity from cloud computing, allowing developers to launch new applications that run reliably at scale without having to do the dirty work of actually managing how those applications are deployed. At a lot of companies, developers write code and hand it off to an operations team that is responsible for making sure the application works reliably, but as those teams are intermingled with the advent of DevOps, expectations are changing.

Early adopters of serverless computing didn’t bother with containers, an extremely popular way to deploy modern applications across cloud servers and self-managed servers. However, the definition of serverless computing (which remains on the Annoying Cloud Terms list) has been expanding beyond functions and event-driven development to include other services that remove the complexity of managing application performance.

The idea behind Cloud Run is to allow companies that have already built containerized applications to enjoy the benefits (for a fee, of course) of allowing Google to manage the computing resources devoted to that application as needed. It will also work with Google’s managed Kubernetes service for customers who have adopted the popular open-source project designed to manage large container deployments.

“They really want to be able to to more,” said Oren Teich, product management director for Google Cloud, referring to customers who love the concept of serverless but aren’t prepared to throw out everything they already have. “They want to be able to take old software, maybe a 15-year old Java binary, but still get all the benefits of serverless including the pay-per-use.”

Cloud Run is based on knative, an open-source project introduced last year at Google Cloud Next designed to bridge the gap between function-based serverless computing and companies that have bet on Kubernetes. In a press conference last week, Teich noted rather hopefully that “any cloud provider that implements the knative API is able to take advantage of the same benefits,” although AWS and Microsoft might not be as keen to embrace knative as they were Kubernetes, which was also designed and built at Google.

Google also plans to announce updates to its other function-oriented serverless products, adding support for new languages to Google Cloud Functions and Google App Engine, one of its original cloud computing services. Developers interested in serverless computing tend to favor AWS, which basically created the concept with the launch of its Lambda service back in 2014, and Google has been scrambling to catch up ever since.