London-based Isotropic Systems, a startup that is developing flat-panel antennas and high-throughput terminals for satellite communications, says it has raised $14 million in a Series A financing round led by Boeing HorizonX Ventures.

Isotropic’s user terminals take advantage of optical beam steering, which lets its terminals connect with several different satellites without increasing cost or complexity. The company says its technology will help clear a path for low-cost, mass-market broadband connectivity via satellites.

“Boeing’s investment provides our team access to Boeing experts, testing labs and other valuable resources to fast-track the deployment of our terminal solutions and to leverage our intellectual property across other space-based and wireless connectivity applications,” Isotropic founder and CEO John Finney said in a news release.

The approach could spark a rivalry with Kymeta, the Redmond, Wash.-based company that has already brought its own flat-panel satellite terminal system to market, thanks in part to roughly $200 million in investments from Microsoft co-founder Bill Gates and other backers. 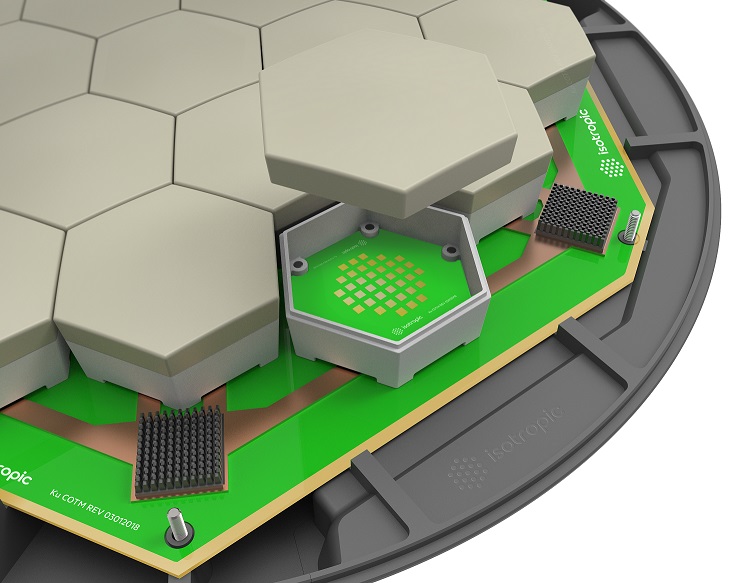 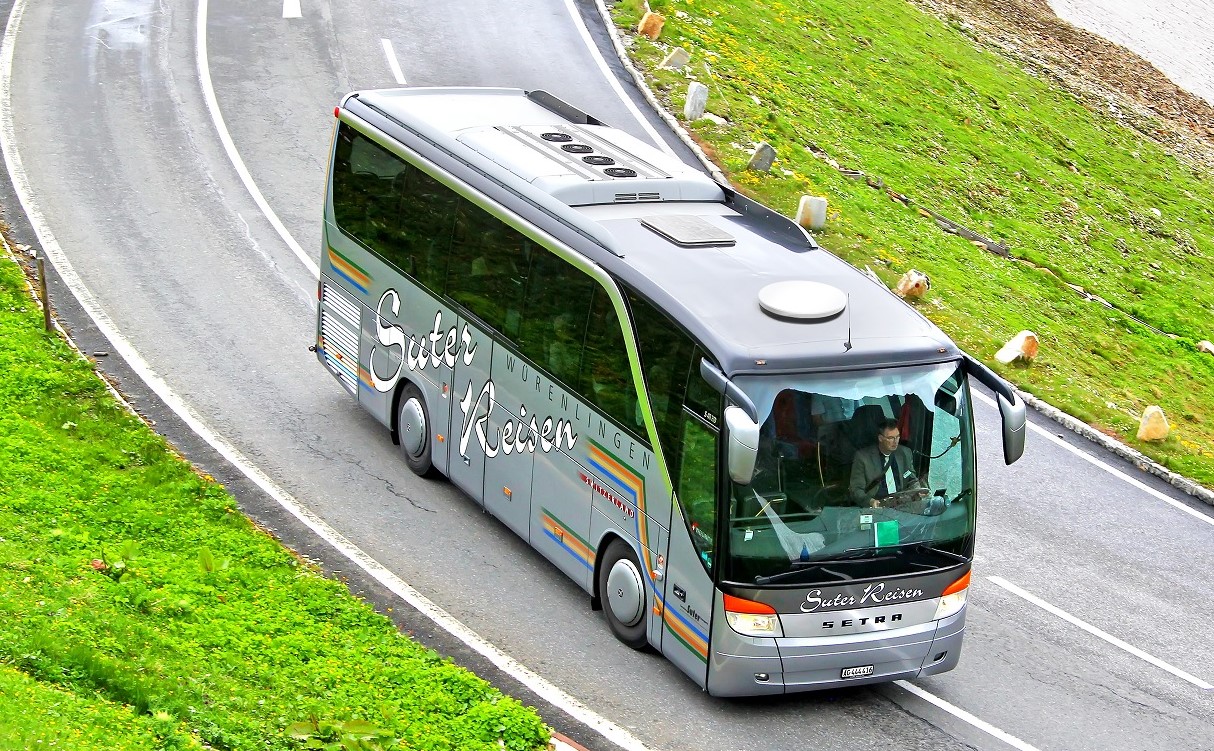 Isotropic’s satellite terminal could be mounted on top of a bus to provide satellite connectivity on the road. (Isotropic Systems Photo) 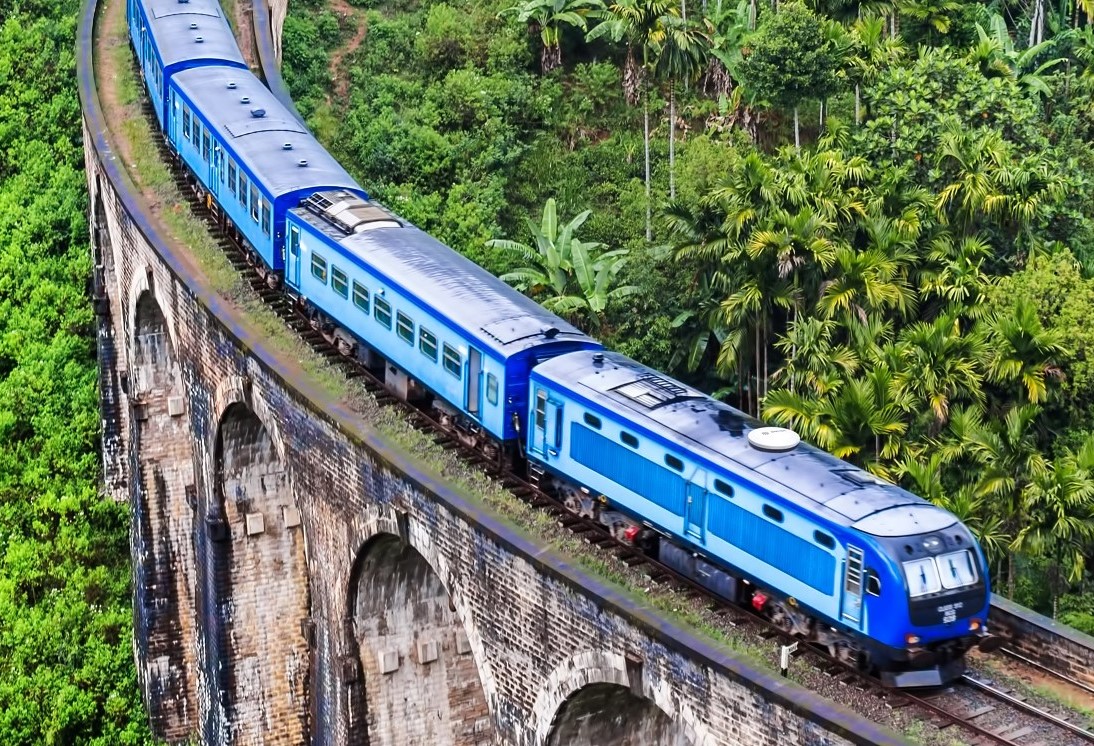 The satellite terminal could be installed on top of a rail car. (Isotropic Systems Photo) 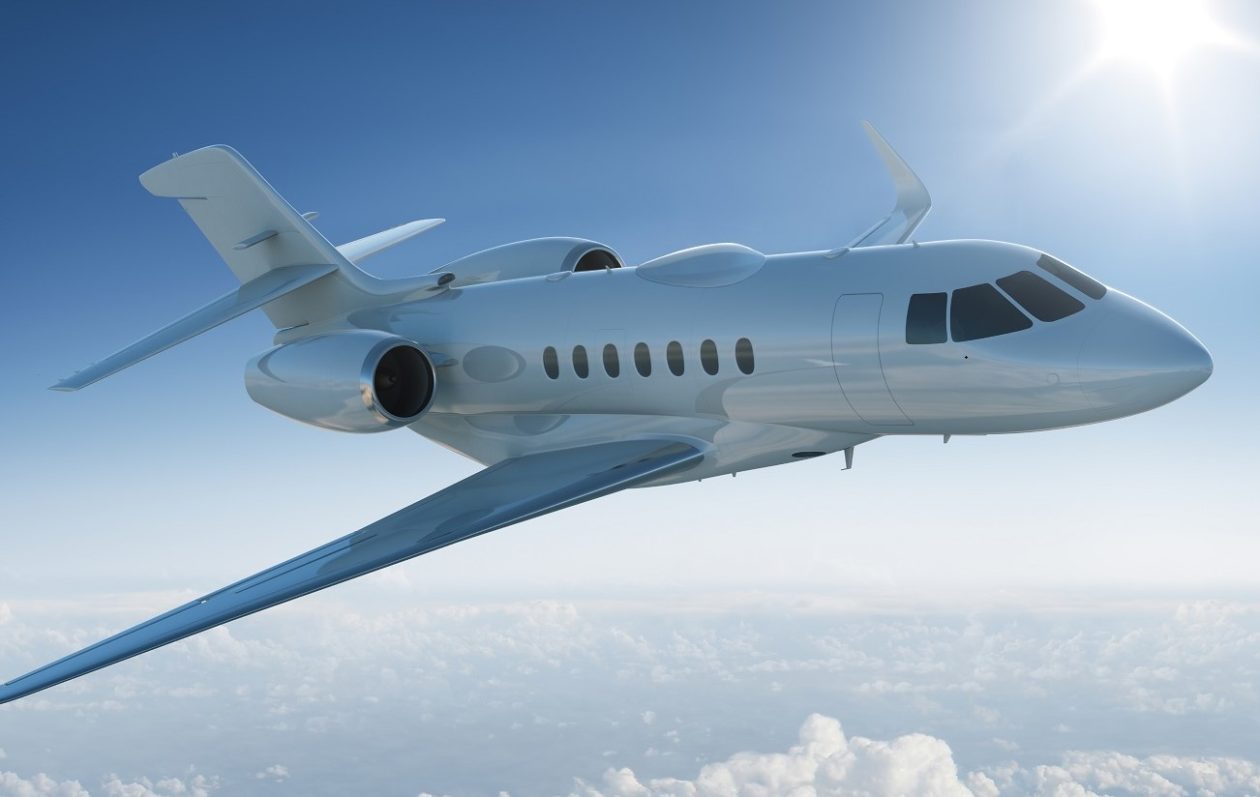 In an artist’s conception, Isotropic’s satellite terminal is shown as a pod built into the fuselage of a business jet. (Isotropic Systems Illustration) 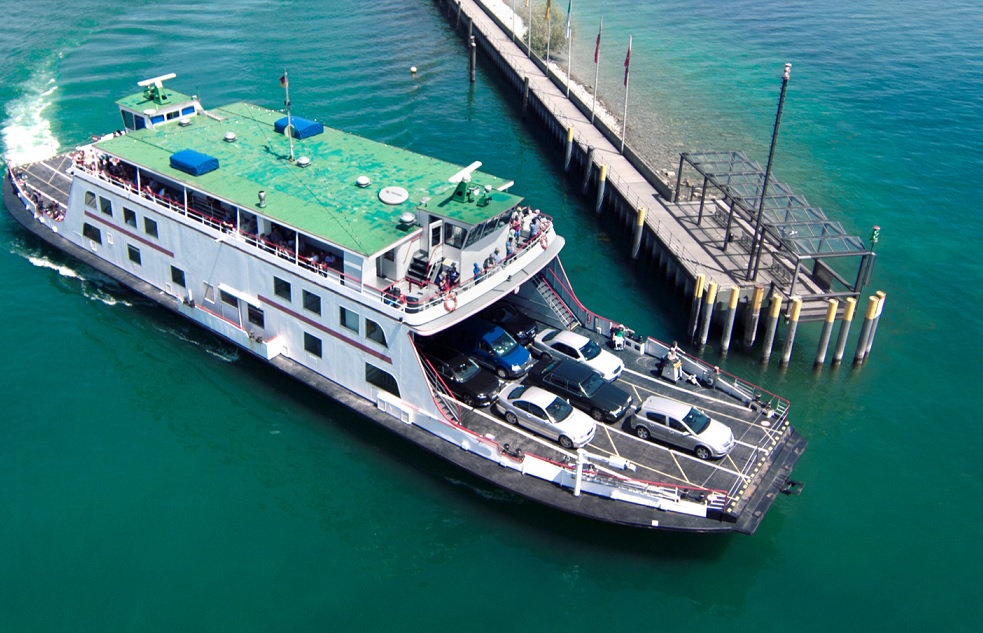 Isotropic’s satellite terminal could be placed on top of a ferry or other types of ships. (Isotropic Systems Photo)

Isotropic joins Boeing’s satellite and space portfolio — which also includes Millennium Space Systems, a Boeing subsidiary, plus HorizonX stakes in Myriota, BridgeSat and Accion Systems. This represents the second HorizonX investment in a British startup, following in the footsteps of Boeing’s funding for Reaction Engines.

“This investment accelerates the expansion of space-based connectivity services to the mass market and continues Boeing’s leadership in space innovation,” Brian Schettler, managing director of Boeing HorizonX Ventures, said in a news release.

WML, Space Angels and Space Capital also participated in the funding round. Isotropic said its satellite communications technology could be adapted for a wide range of applications — for example, on ships, trains, buses, planes and at remote sites. Those are the same sorts of applications targeted by Kymeta and its partners.

Finney founded Isotropic in 2013 after playing key roles at Huawei, Alcatel-Lucent and O3b Networks. For what it’s worth, Boeing has struck a deal with O3b, which is now owned by SES, to build a fleet of seven next-generation satellites for O3b’s broadband constellation in medium Earth orbit.

Learn more about how we are advancing satellite communications: https://t.co/NzxEVEcQHk pic.twitter.com/J6qUEa58vA