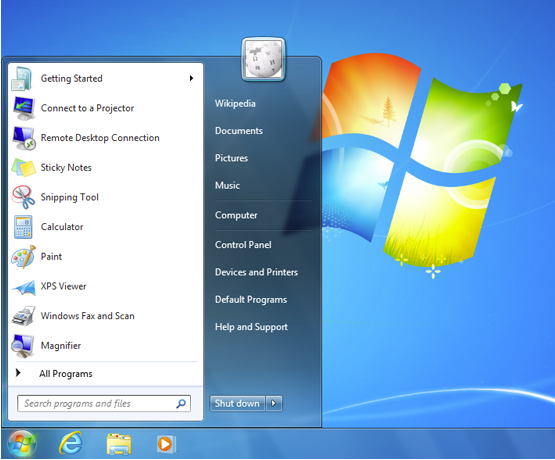 For the Windows 7 diehards out there — and there are a lot of them — Microsoft is only going to provide support for the popular operating system for one more year.

Microsoft will cease providing security updates or support for PCs running Windows 7 on Jan. 14, 2020. Microsoft has a website dedicated to the change that includes a push to upgrade to Windows 10.

Windows 10 just overtook Windows 7 in desktop marketshare for the first time at the end of the year, according to a recent study by Net Applications, another example of the dedicated base of Windows 7 hold-outs. Microsoft’s various Windows offerings captured 86 percent of the overall desktop market, and, according to the study, Windows 10 ran on 39.22 percent of those machines, versus 36.9 percent for Windows 7.