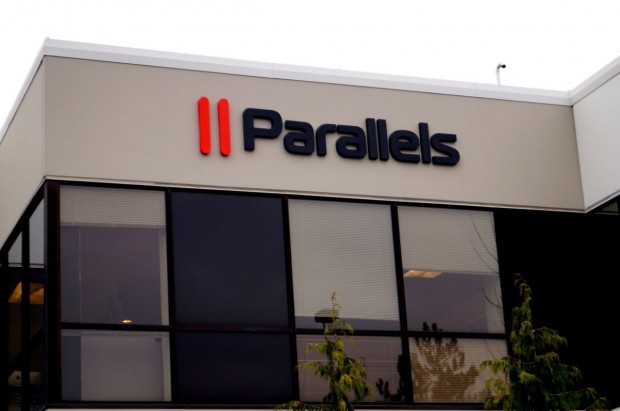 Corel, based in Ottawa, Canada, is said to be buying Bellevue, Wash.-based Parallels in an all-cash deal expected to close in December. TechCrunch, citing what it says are multiple sources, reported that Parallels employees were briefed on the acquisition Tuesday, and that Corel plans to keep Parallels as an independent product after the purchase goes through.

GeekWire reached out to Parallels for confirmation or comment, and a spokesperson said that, “Parallels does not comment on rumors or speculation.”

Parallels was founded in 1999 and at one time had its headquarters in Renton, Wash., before moving its base of operations to Bellevue. Corel is even older, having introduced the flagship CorelDRAW for Windows product in 1989 in its early years as a personal computer graphics software company, and competing with Microsoft after acquiring the word processor WordPerfect in the pre-turn-of-the-century heyday of desktop computing and packaged software.