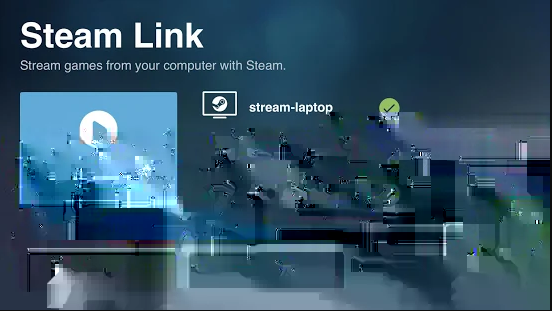 Valve says Apple has revoked its original approval of the PC gaming giant’s new Steam Link app for the iOS App Store, blocking the rollout of the game streaming service on iPads and iPhones.

In an unusual public statement Thursday afternoon, Bellevue, Wash.-based Valve said Steam Link was approved by Apple on May 7, and originally slated for release on iOS this week.

However, on May 10, the day after Valve announced plans to release the app, Apple “revoked its approval citing business conflicts with app guidelines that had allegedly not been realized by the original review team,” according to the Valve statement.

“Valve appealed, explaining the Steam Link app simply functions as a LAN-based remote desktop similar to numerous remote desktop applications already available on the App Store,” the company’s statement says. “Ultimately, that appeal was denied leaving the Steam Link app for iOS blocked from release. The team here spent many hours on this project and the approval process, so we’re clearly disappointed. But we hope Apple will reconsider in the future.”

Steam Link previously worked via a dedicated box that streamed games from a PC to a television. The new app does the same thing, letting gamers stream from a PC over a local network to a phone, tablet or TV, allowing them to game on an alternative device, with the ability to pair a Bluetooth controller.

Valve’s massive Steam gaming platform has been dubbed the “iTunes of video games,” and its presence on iOS would create competition for games made natively for iOS. Steam Link is available for Android devices via the Google Play Store.