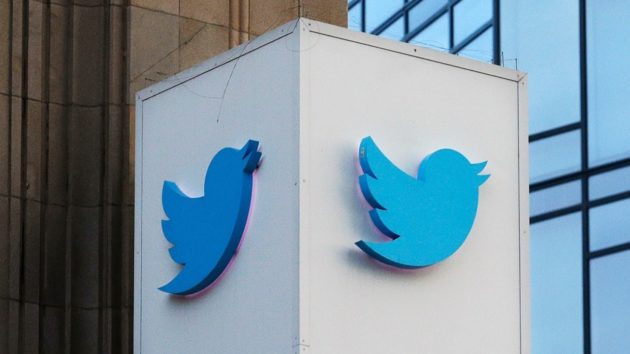 Twitter posted earnings of 8 cents per share on $665 million in revenue, an increase of 21 percent over a year ago. Twitter posted net profits of $61 million in the first quarter of the year, up from a $62 million loss this time last year.

This was the second profitable quarter in a row for the social media network, which hadn’t previously finished in the black since it went public in late 2013.

Despite the solid financial results, Twitter stock is down close to 4 percent this morning. That’s because of a combination of sluggish user growth and a warning in its letter to investors that conditions will be a little tougher in the second half of the year, so revenue growth will look more like 2016 than the last couple of strong quarters.

“As we look ahead to the remainder of the year, we remain optimistic about our ability to execute on our priorities and deliver value for advertisers on our platform,” according to the letter. “However, we face increasingly difficult comparables in the second half of 2018 as we approach the anniversary of the broad-based recovery that began in the second half of 2017. As a result, we continue to believe that our sequential growth rates for total revenue for the remainder of 2018 will resemble the sequential growth rates for total revenue in 2016.”