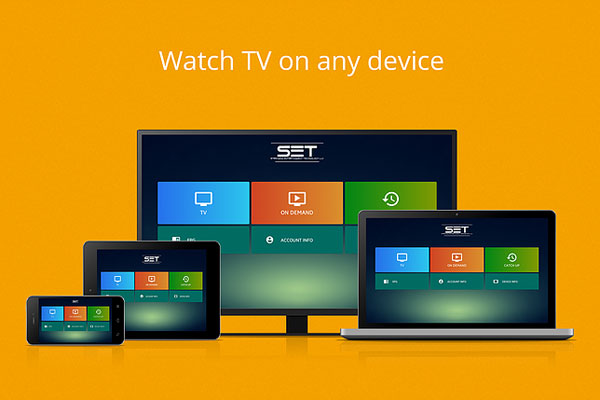 Set TV, the streaming service facing a lawsuit from Amazon, Netflix and pretty much the entire entertainment industry, is down.

Customers of the service reached out to GeekWire Friday, saying they couldn’t get through to the site on desktop or mobile. When we tried to visit we received the following message.

It is unclear if the site is down simply due to maintenance issues or if the lawsuit has something to do with it. We’ve reached out to Set TV and will update this post if we hear back.

Some online chatter pegs the site’s issues to the legal challenge. The lawsuit, filed in April in U.S. District Court in Central California, alleges Set TV, aka setvnow, is disguising piracy and “inducing mass infringement” of copyrighted material within its interface that looks just like any other online content provider.

Following an initial flurry of documents at the time the suit has filed, there hasn’t been a lot of significant activity in the case.

“For the customers who use Setvnow, the service provides hallmarks of using authorized streaming services — a user-friendly interface and reliable access to popular content — but with a notable exception: the customers only pay money to Defendants, not to Plaintiffs and other content creators upon whose copyrighted works Defendants’ business depends,” according to the lawsuit.

The studios are asking for an injunction to stop the allegedly pirated material from streaming. The group also argues it is entitled to “$150,000 per work infringed by virtue of Defendants’ willful, knowing, and material contribution to infringement.”

Set TV bills itself as a means to cut the cord from cable with more than 500 live channels and access to a big library of on-demand programming for $20 a month. A Canadian equivalent of the service remained active at the time the story was published but has since gone down as well.