A separate matchup at the event included a controversial controller disconnect in a competition between teams that were in the running for third place. With an overall prize pool of $1 million, the stakes are high even for those who don’t win the tournament.

GeekWire’s Kevin Lisota was on hand and captured these photos of the competition and the final match. Also watch video highlights of the introductions above. 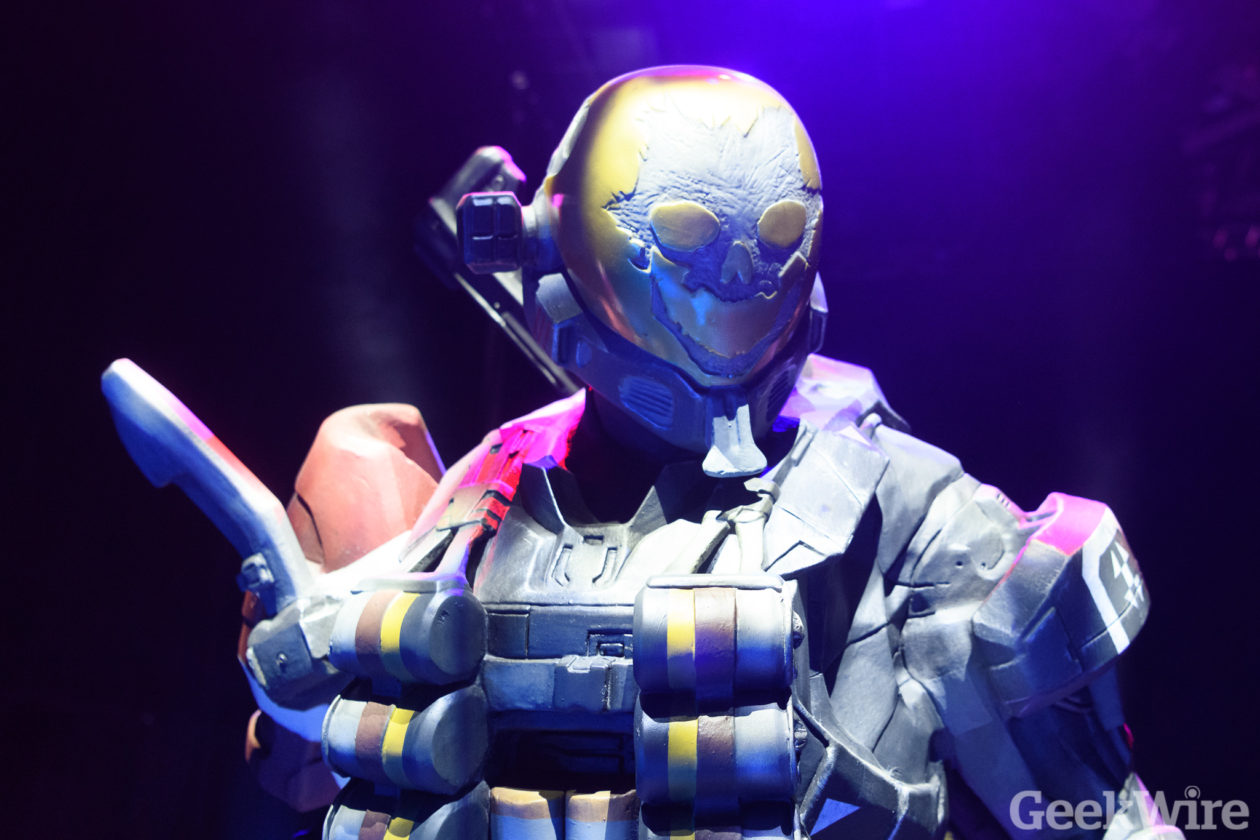 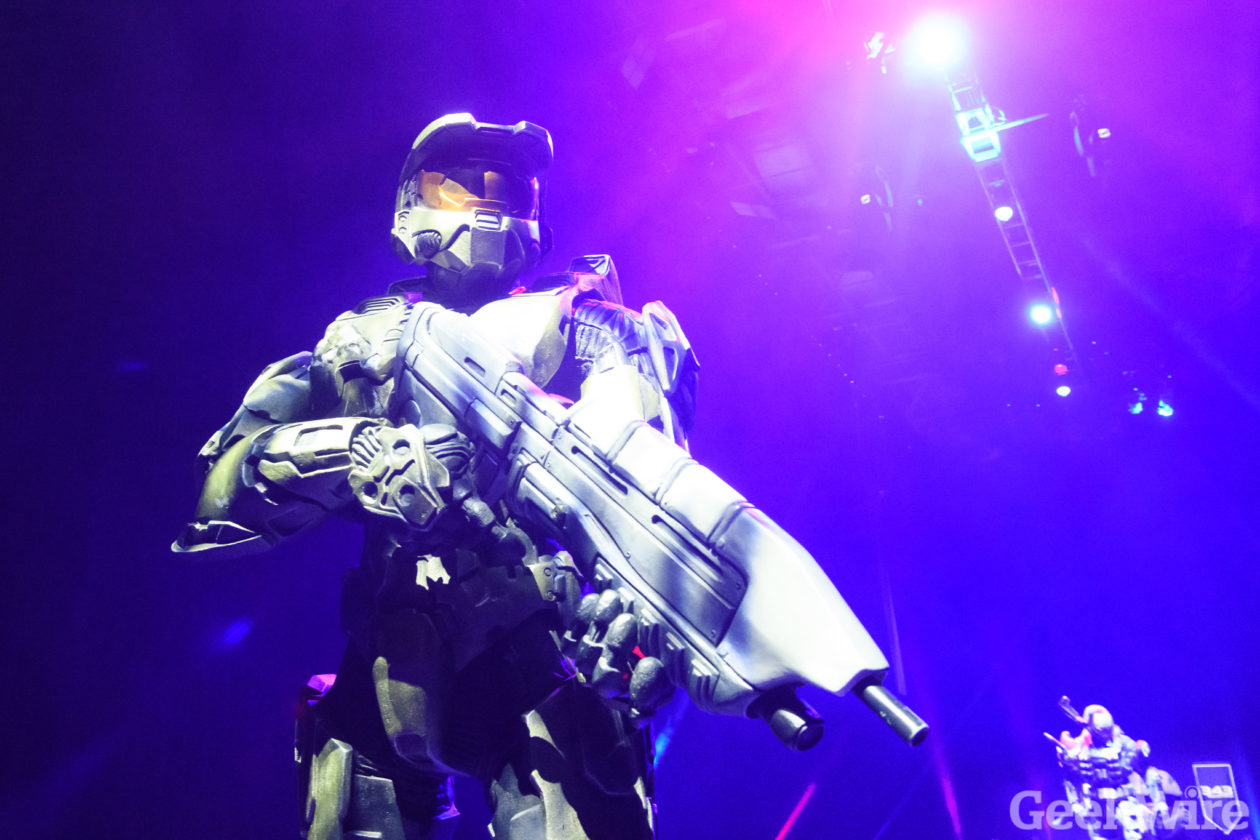 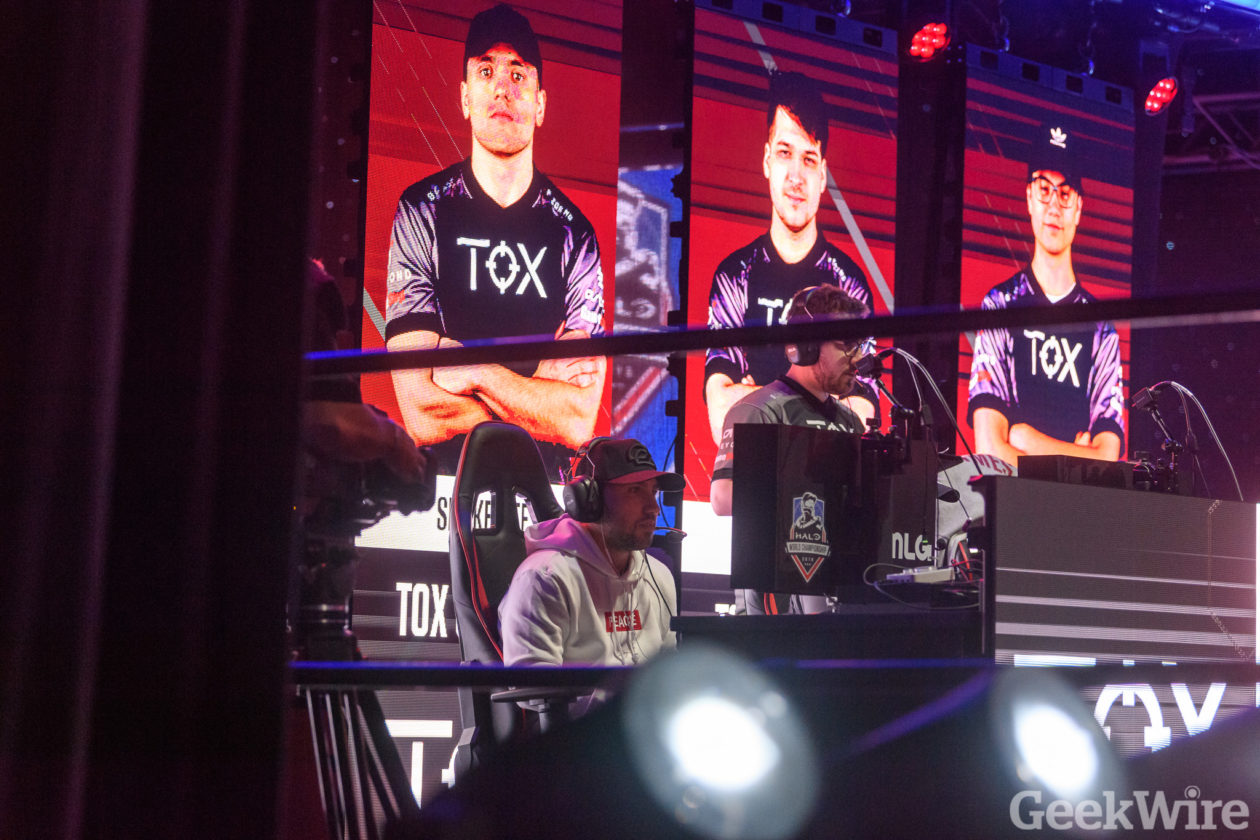 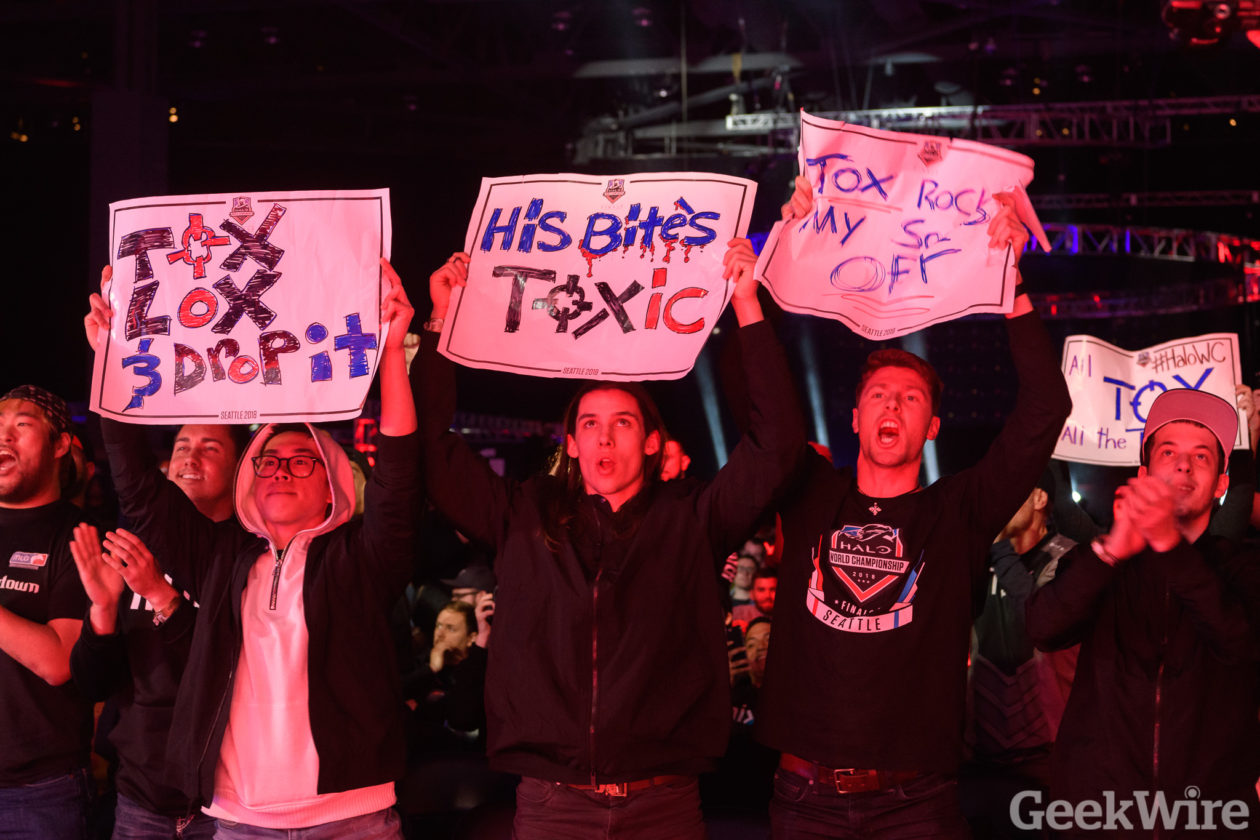 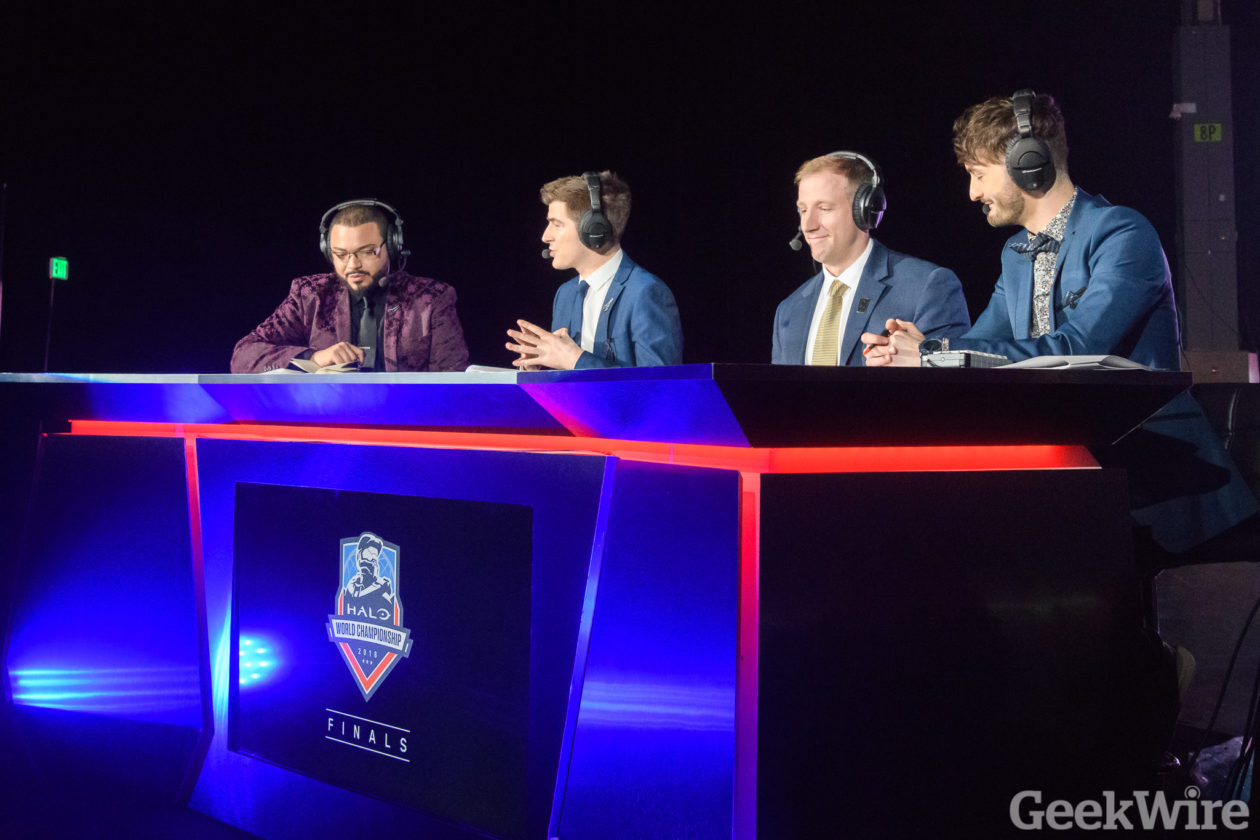 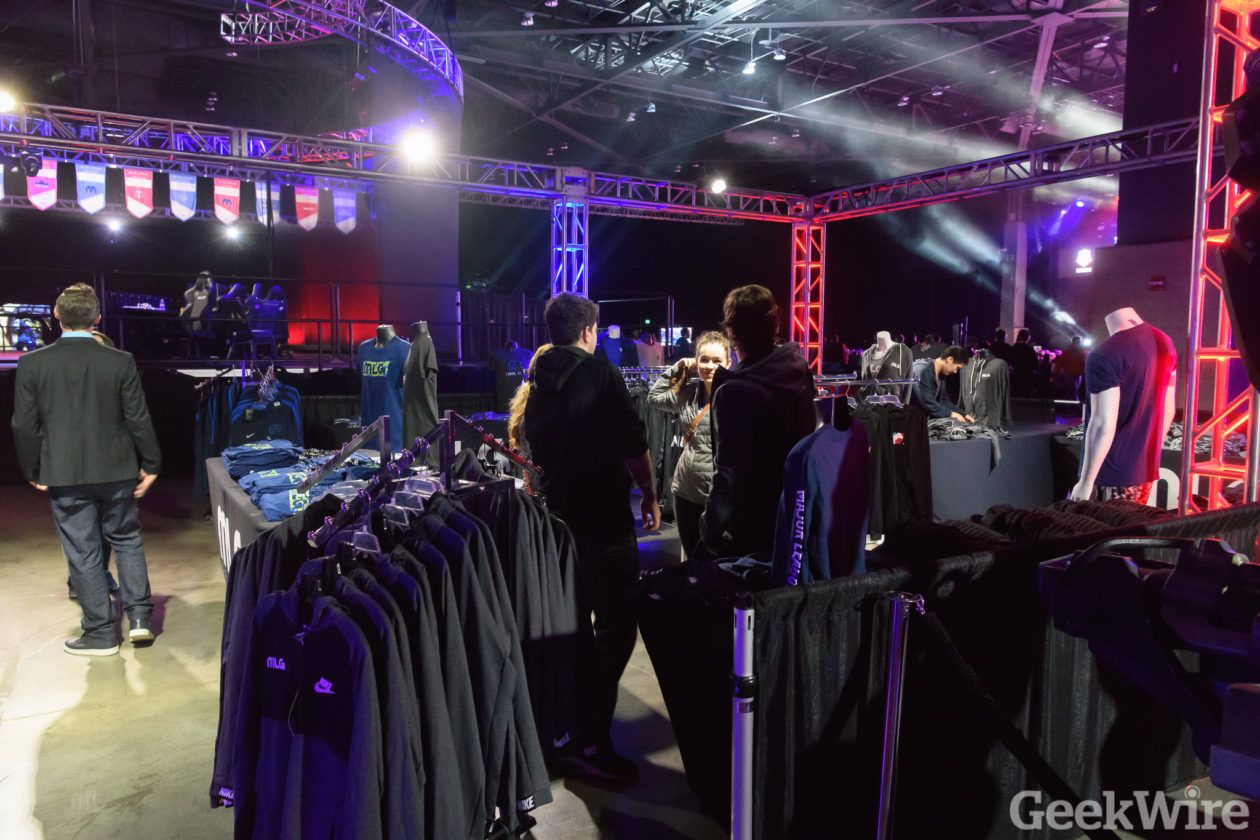 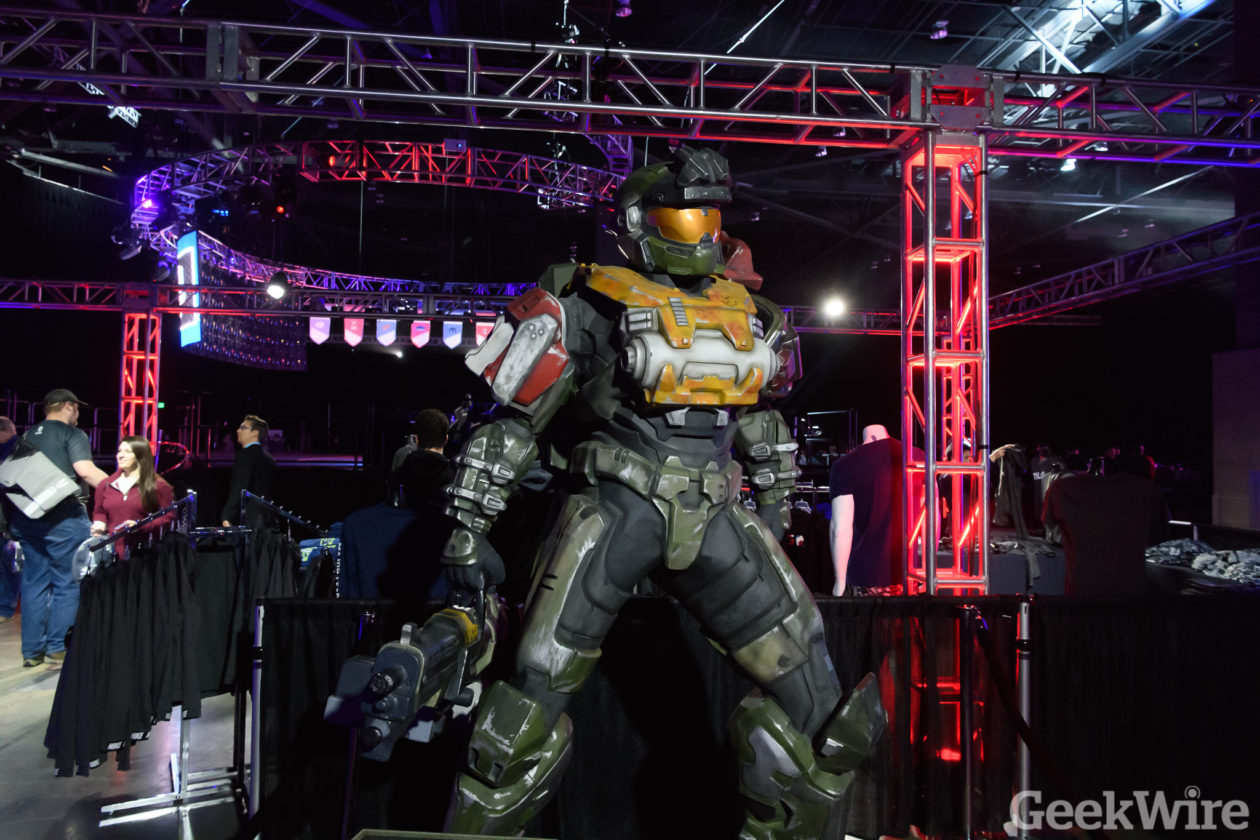 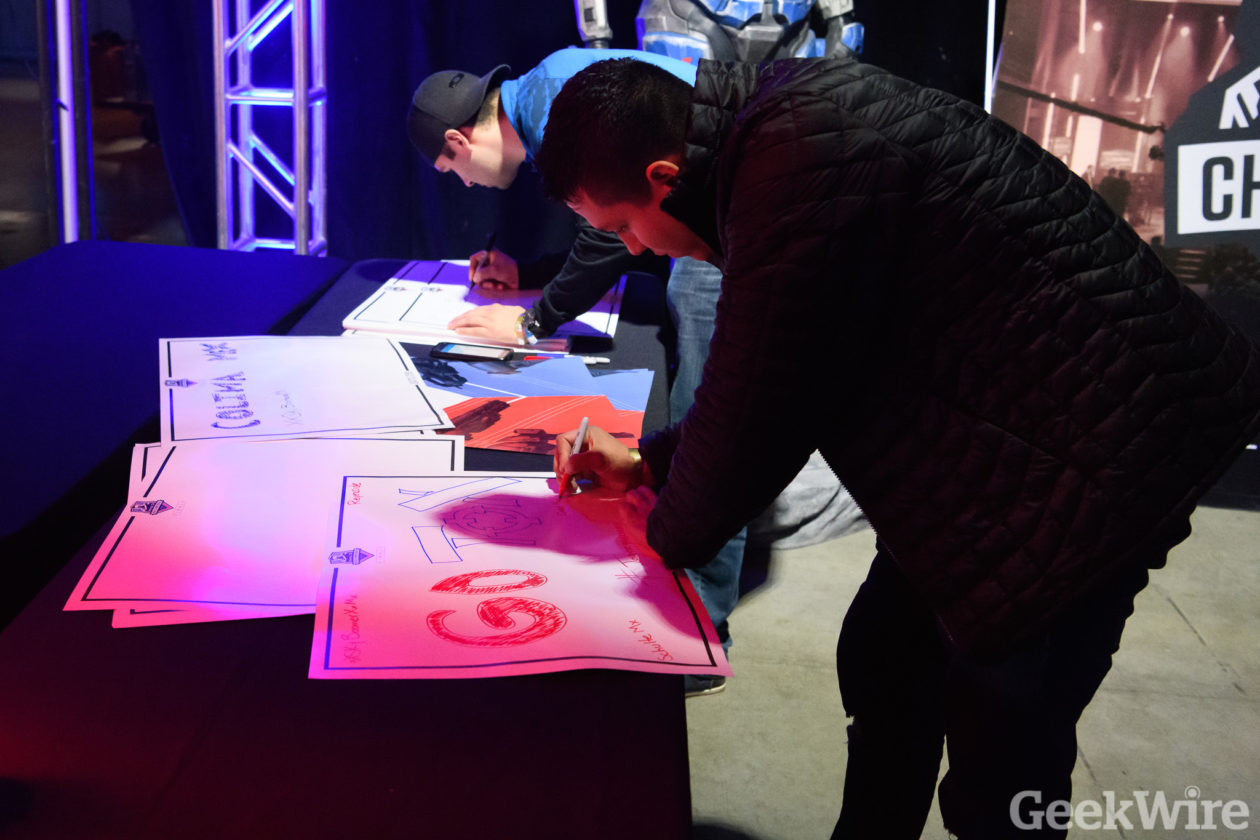 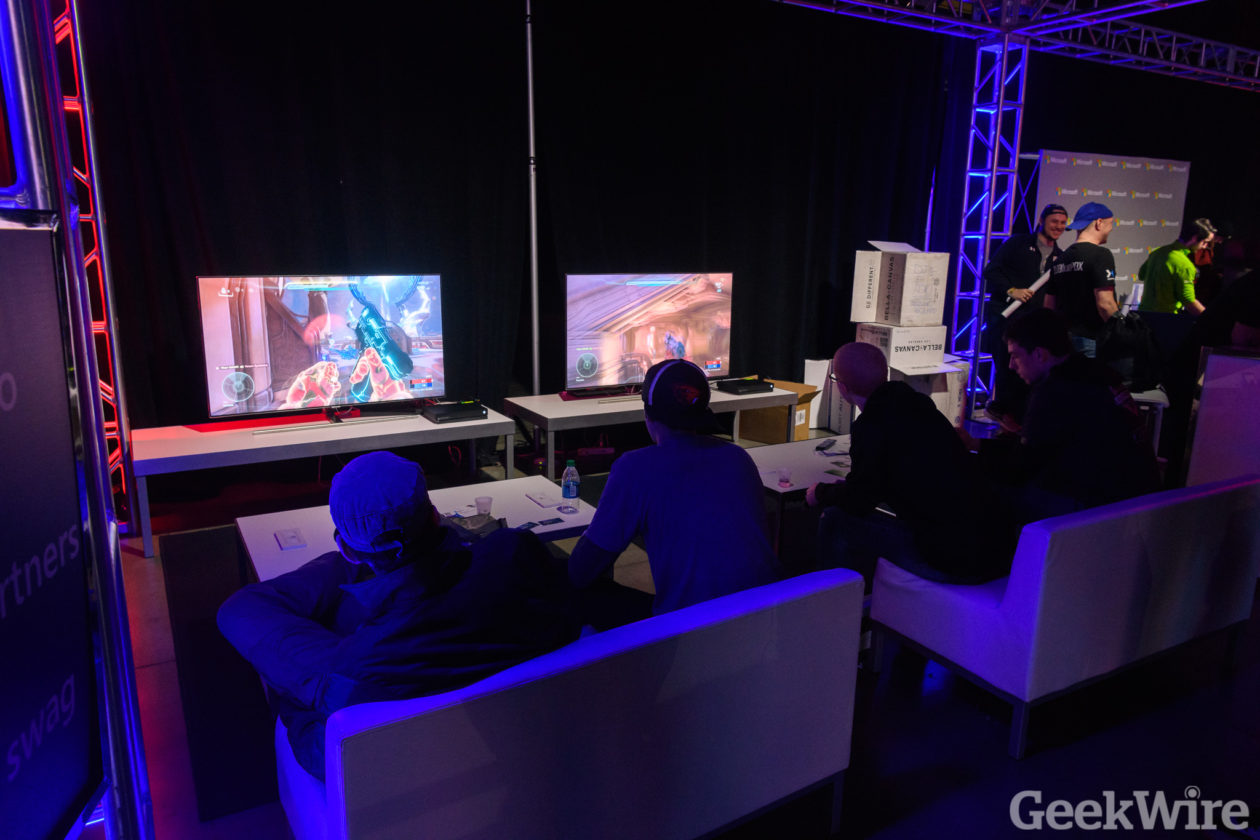 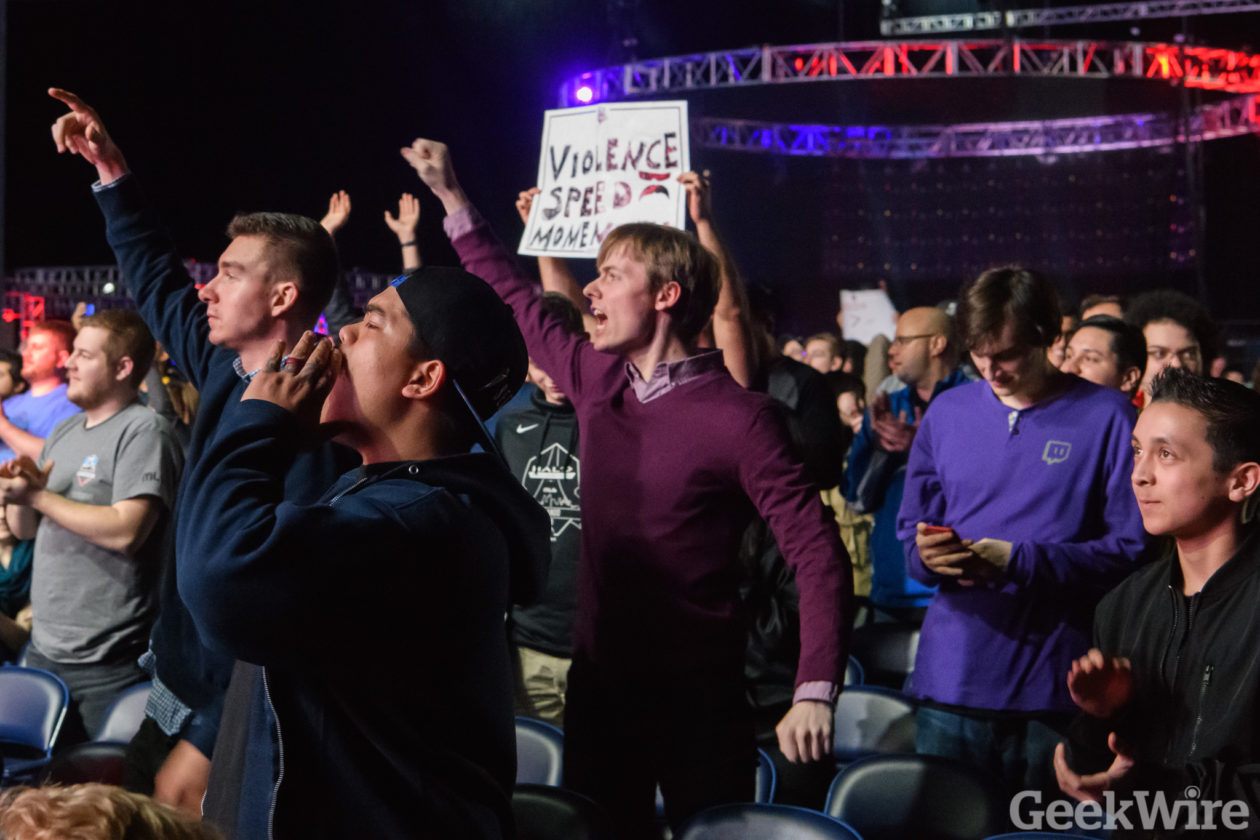 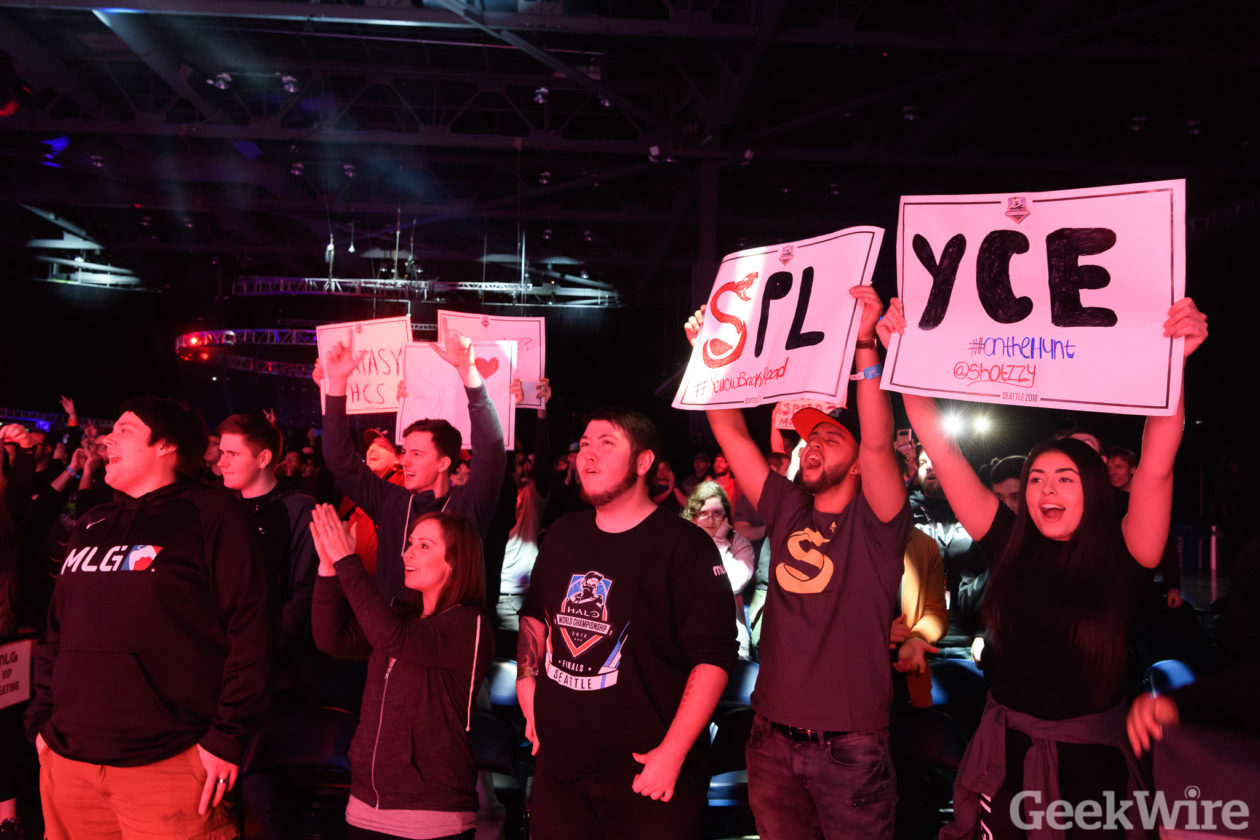 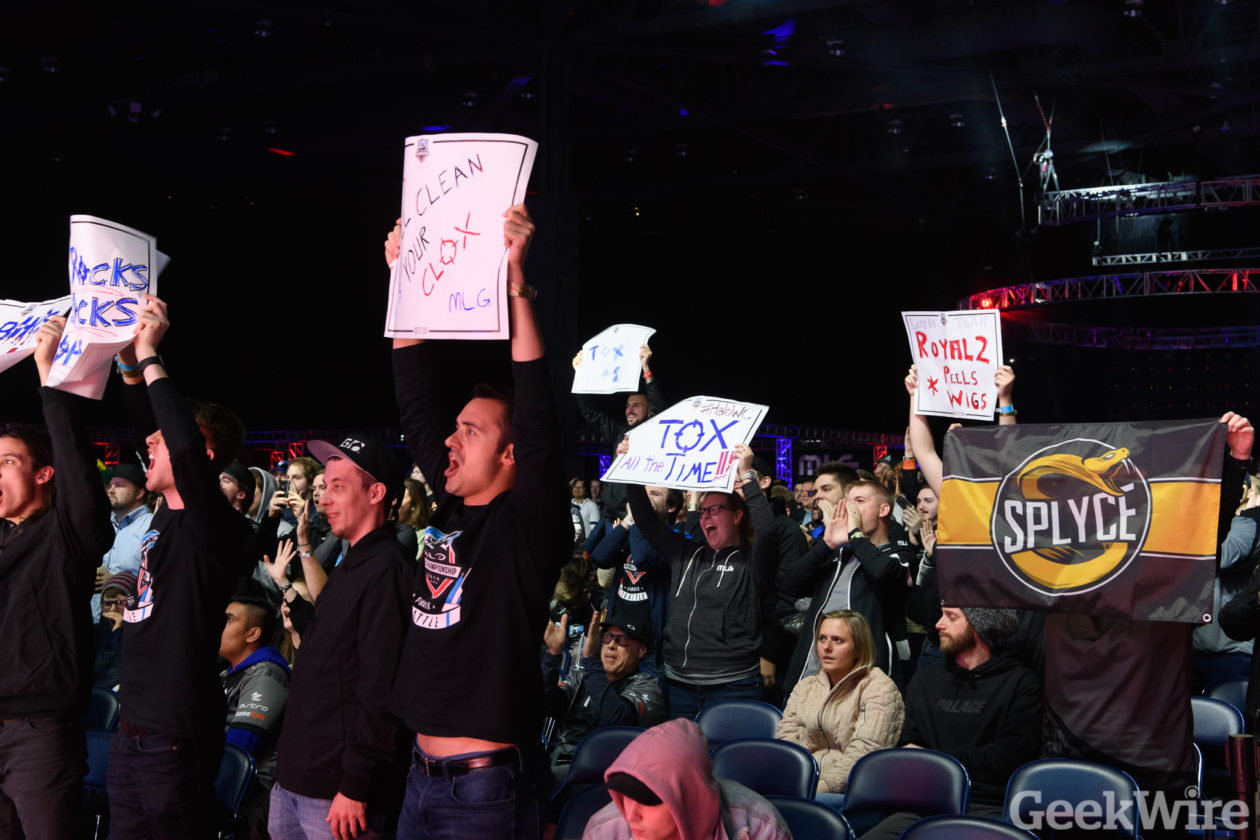 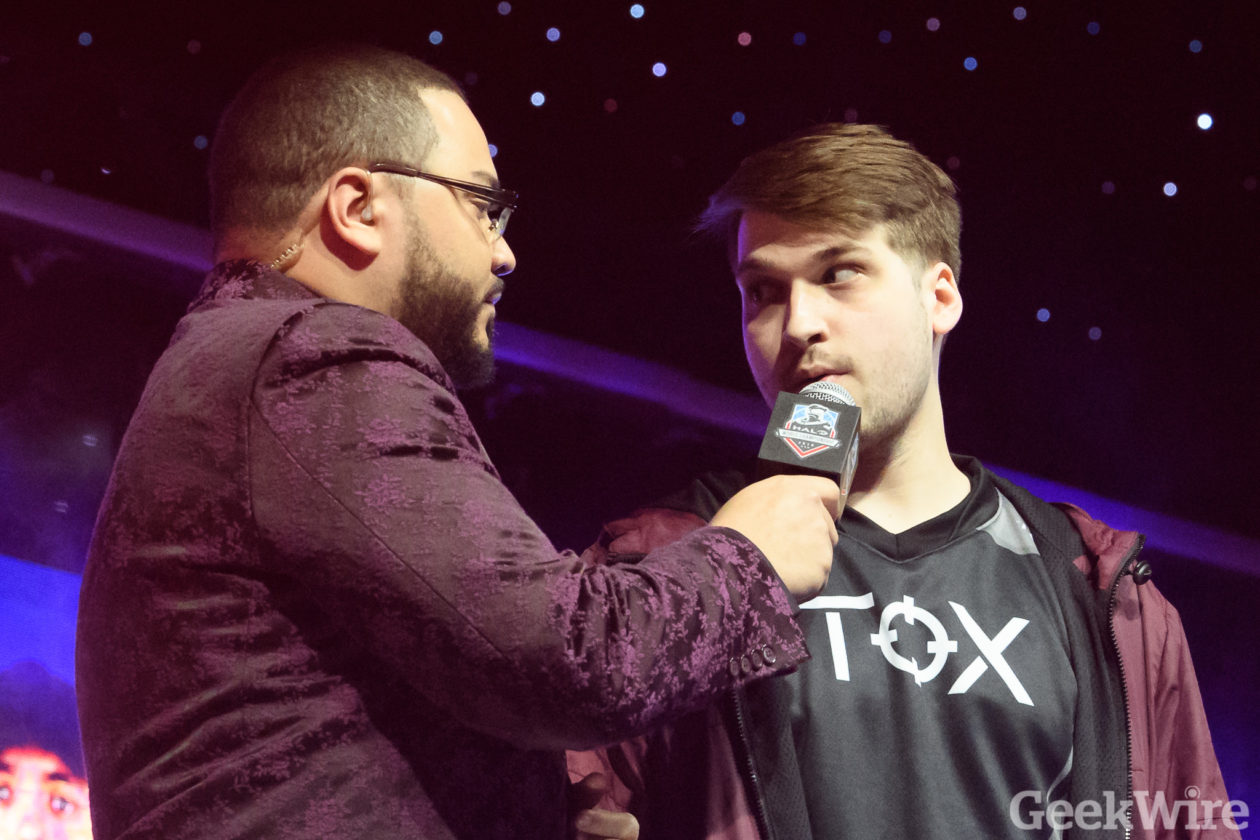 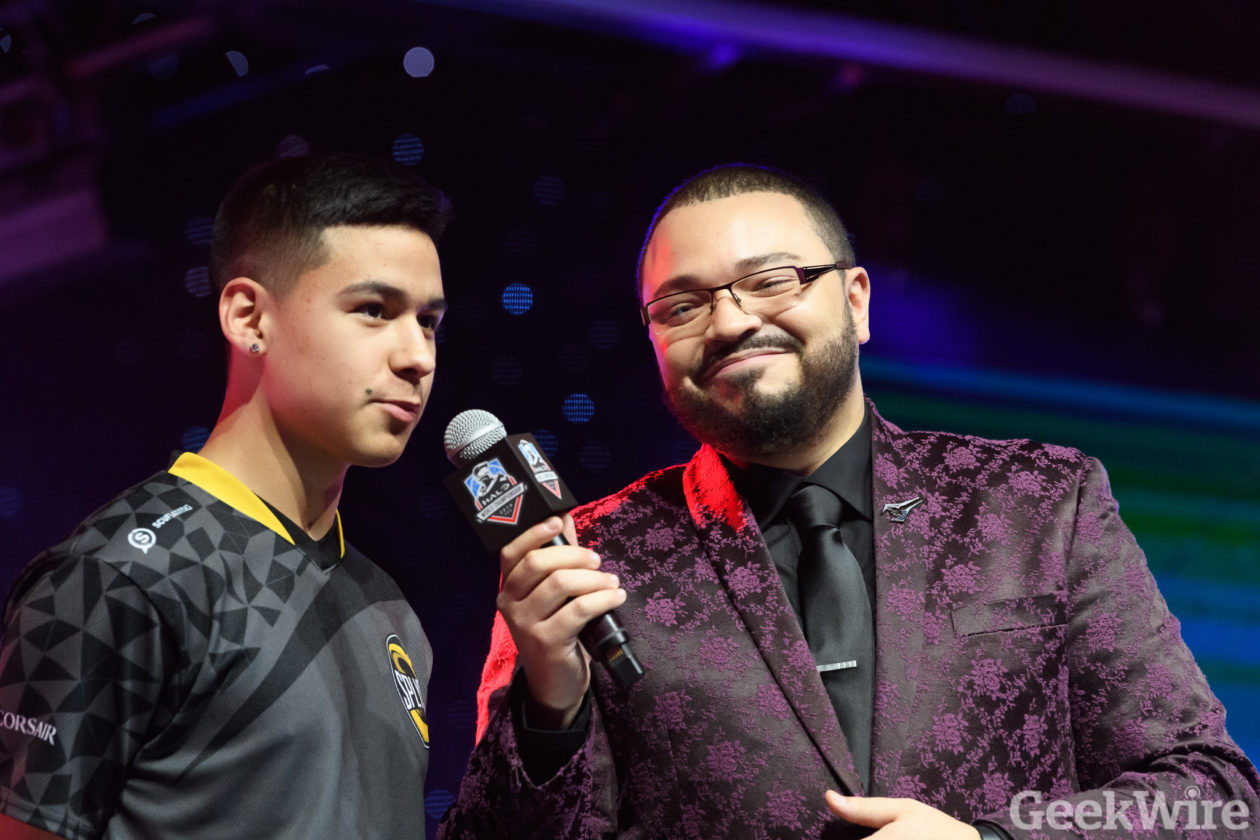 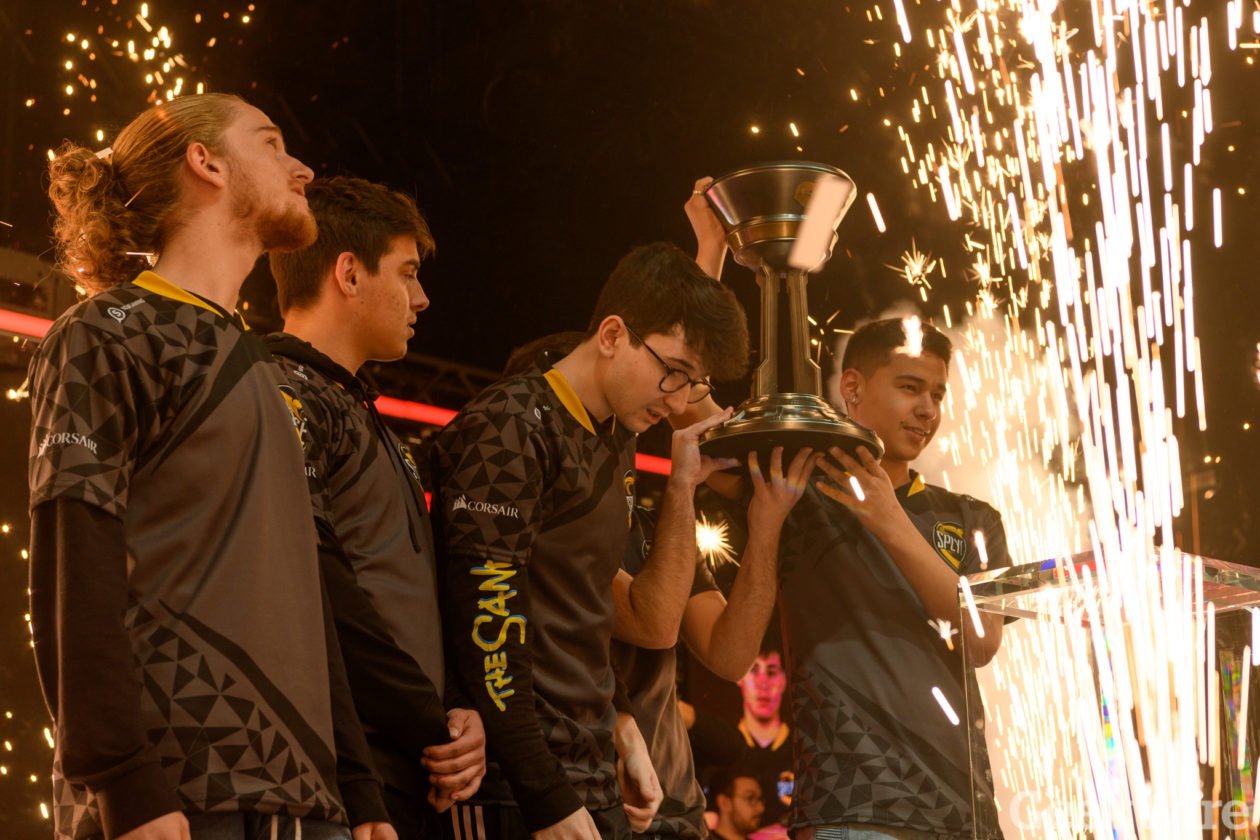 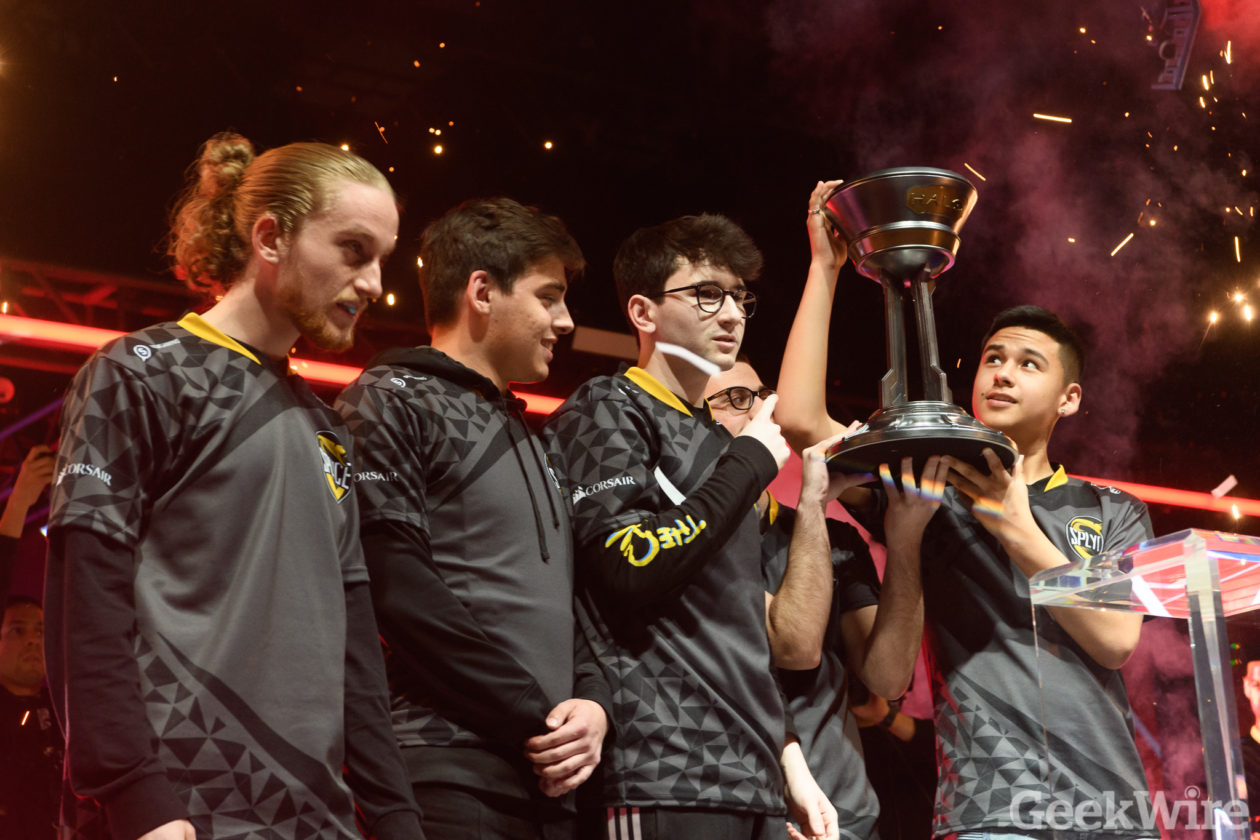 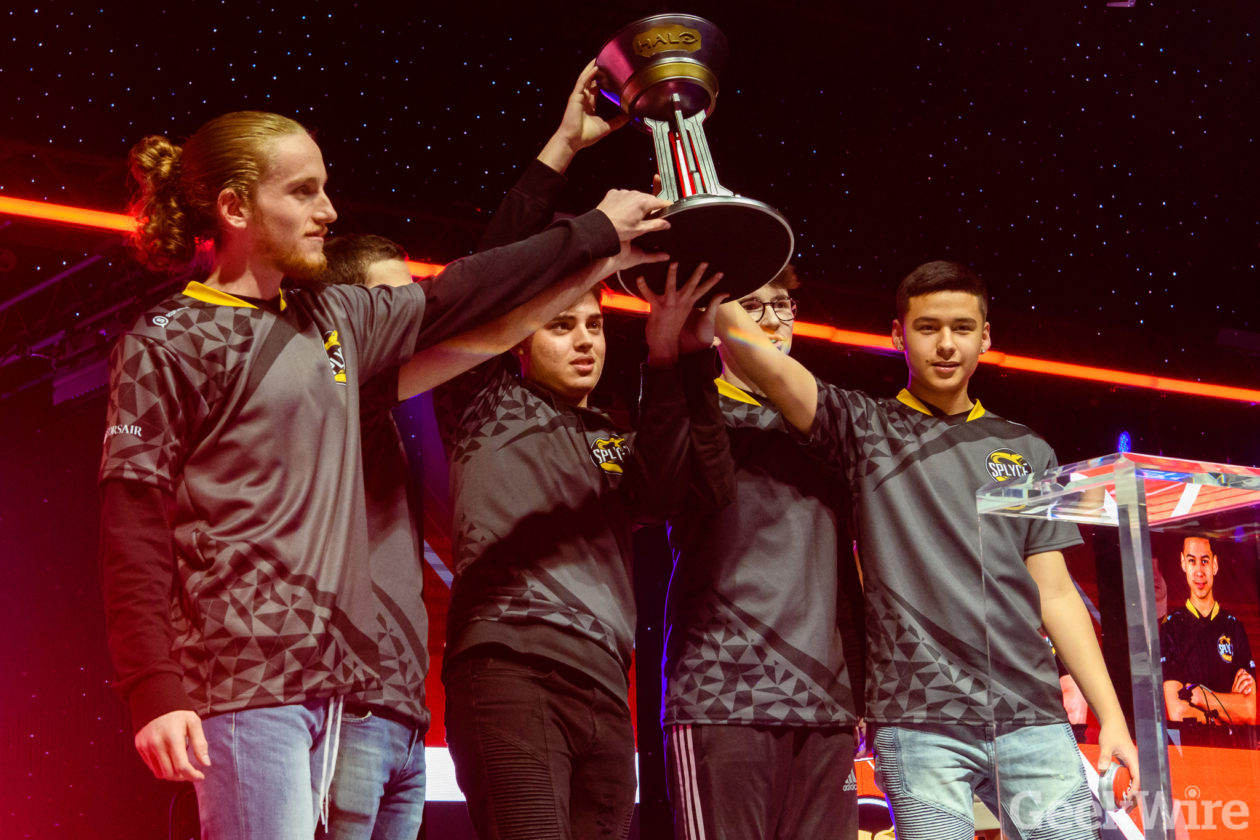 The tournament, part of the growing phenomenon of esports video-game competitions, came complete with play-by-play announcers, rowdy fans and smack talk between the finalists. The venue included a dramatic entry hallway with Halo music and spotlights.

Seattle has been a popular venue for esports competitions, but game giant Valve plans to move The International, its “Dota 2” championships, to Canada this summer during renovations of KeyArena, the competition’s longtime home.