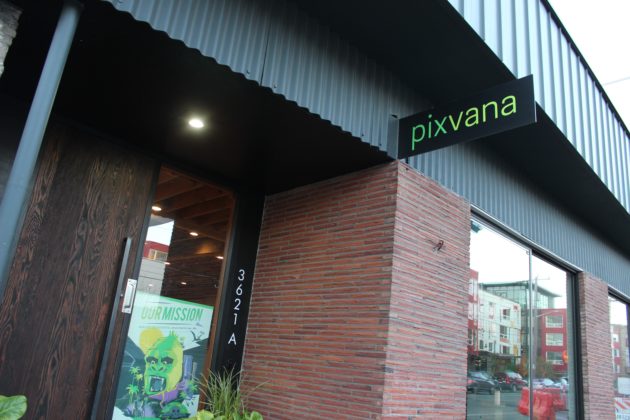 Pixvana has created its own in-house virtual reality production studio.

The company was also already offering creative professional services to existing customers. Establishing WunderVu makes that arm of Pixvana its own official business.

“This kind of customer project-focused team is common for startups in emerging markets where customers need more than just the software itself,” Pixvana CEO Forest Key said. “The team sits nearby the engineers and walks back and forth with feature requests, insights about production challenges, and shared discussions about what is effective for storytelling in the medium of VR.”

WunderVu is led by Scott Squires, who co-founded Pixvana and is a Sci-Tech Academy Award winner known for his visual effects work and also a veteran of Lucasfilm.