If you thought the steps up to your home’s front porch presented a significant challenge for anyone delivering you an Amazon package, consider what it takes to get to the town of Leh, India.

Sitting at an elevation of roughly 11,500 feet, Leh is surrounded by the towering peaks of the Himalaya mountain range. The Ladakh region within which it sits translates to “land of high passes.”

One company is navigating those high passes — which feature rough roads and sometimes difficult conditions such as rock slides and traffic jams caused by free-roaming cattle. In 2017, Amazon contracted with Incredible Himalaya, Inc., a local adventure guide company, to make deliveries to the rugged setting. Leh has earned the distinction as Amazon’s highest elevation delivery route.

An Amazon blog post and new video provide the story on who in Leh relies on the e-commerce giant for goods, and what it takes to get things delivered there. The New York Times also wrote about the effort earlier this month.

In the video, above, a young girl is running around her home playing while wearing a red superhero cape. At the same time, a delivery person on a motorcycle is shown riding up a winding mountain road. The girl’s mother notices the cape is a bit tattered. The juxtaposition makes it clear that a new cape is on the way. The girl, and the delivery person, are both superheroes, the video concludes.

“I have a lot of pride being part of Amazon’s transportation network, knowing I’m doing my part to better my hometown by bringing jobs and delivering the things people in Leh need,” said Sonam Rinchen, owner of Incredible Himalaya.

Check out more images below, shared by Amazon, showing off the workers and customers in its most extreme delivery location: 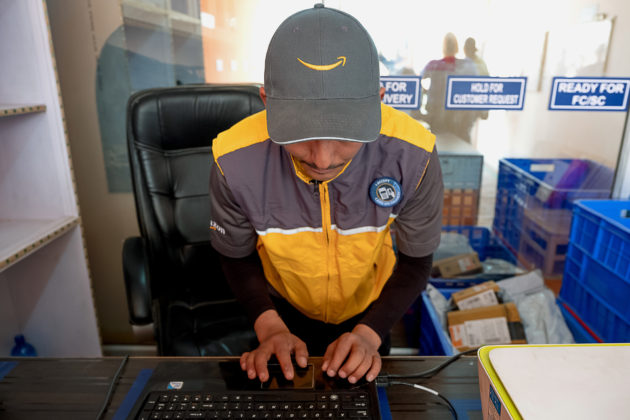 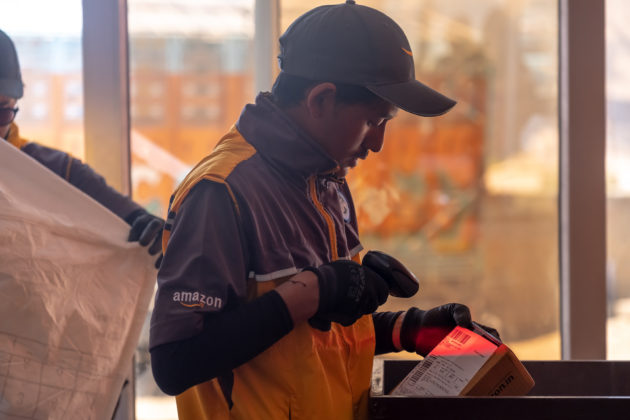 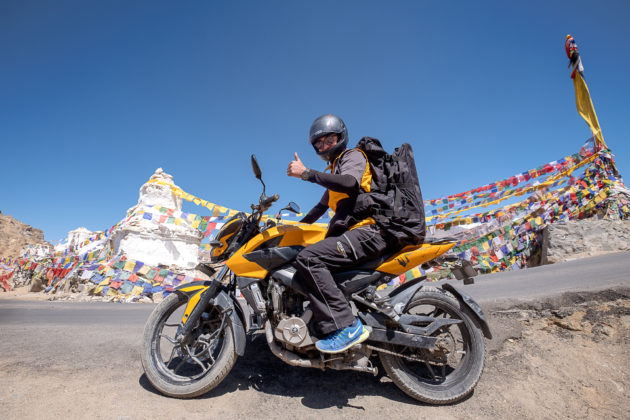 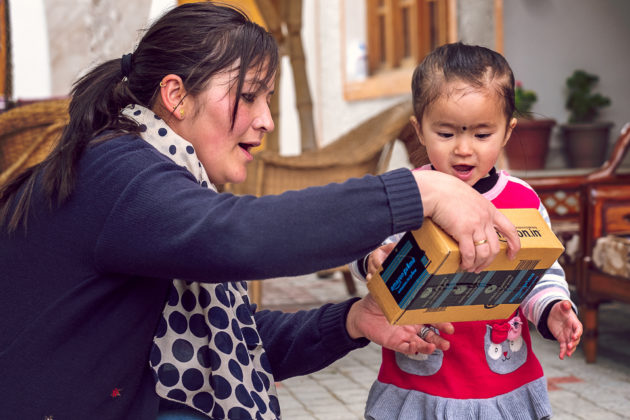 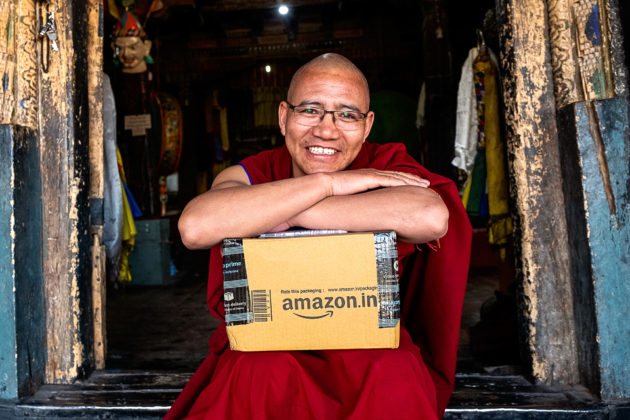