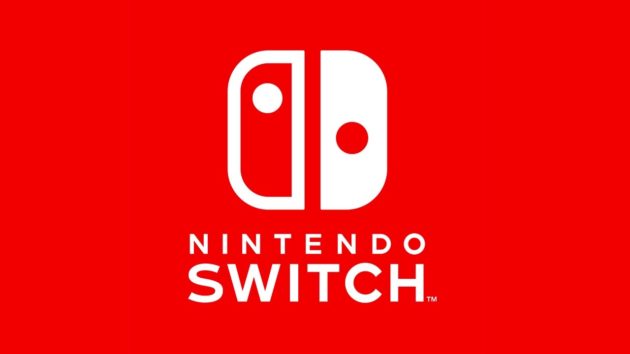 Coming out of hugely successful Thanksgiving weekend, Nintendo has now announced the Switch is the fastest-selling game console in the United States of the current generation of consoles. Nintendo Switch has sold more than 8.7 million units in the U.S. since its launch in March of 2017 according to the NPD Group, which tracks sales of hardware and software.

“We are thrilled to see such a strong reaction from consumers in the second holiday season for Nintendo Switch,” said Doug Bowser, Nintendo of America’s senior vice president of sales and marketing, in an official release. “We’re looking forward to delivering more excitement and smiles to our fans in the coming year and beyond.”

These Switch sales numbers are specific to the United States. The worldwide sales picture looks a little different.

According to vgchartz.com, worldwide sales of the Switch total just over 24 million in its 21-month life. By comparison, the PlayStation 4 sold 30 million units in the 24 months after its launch, according to Sony. Based on the current pace of Switch sales, it seems unlikely Nintendo will surpass Sony on worldwide hardware sales in the first two years. Microsoft doesn’t report sales numbers for the Xbox One.

In addition to the above announcements, Nintendo also said its yearly hardware sales are at their highest since 2011. Three older Switch titles have sold more than 4 million units: the Legend of Zelda: Breath of the Wild has sold 4 million copies, Mario Kart 8 has sold 5 million copies, and Super Mario Odyssey has sold 4.7 million copies.