Next year will be a busy one for Microsoft’s Surface division, if a new book about the organization is any indication. 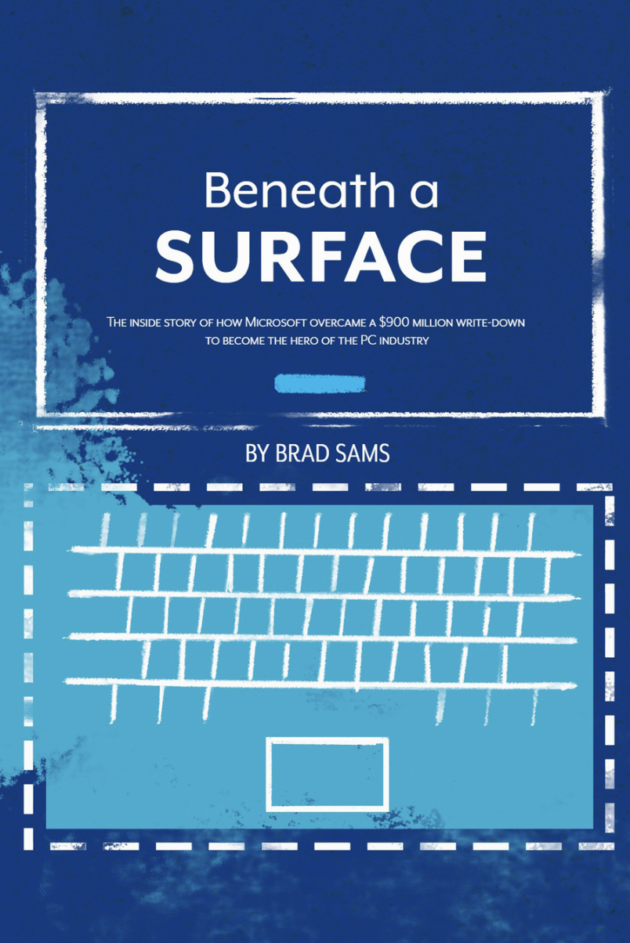 The final chapter of tech journalist Brad Sams’ new book “Beneath a Surface” lays out a potential roadmap of hardware releases over the next couple years, gleaned from unnamed sources. The roadmap includes refreshes and new versions of household names like Surface Pro and Xbox, some brand new devices and an update to the mysterious “Andromeda” device that Windows Phone fans have been clamoring for.

Microsoft famously whiffed on its smartphone push, but the Surface division has made Microsoft a hardware heavyweight, rivaling Apple in the high end of the market. In Microsoft’s most recent quarter, Surface revenue jumped 14 percent over the previous year, to $1.18 billion.

“For Microsoft, the Surface brand has become an invaluable asset,” Sams writes. “For a company that makes, and will continue to make, the majority of its revenue with software and services, Surface has been a rare bright spot in the consumer and hardware spaces.”

Sams cautions that these dates are a ways out, so things could always change. Here’s the possible roadmap, per the new book:

When asked about Sams’ report on the Surface roadmap, a Microsoft spokesperson replied, “nothing to share.”

The book uses the turnaround of the Surface division as a microcosm of Microsoft’s resurgence in recent years. Like other parts of Microsoft, the hardware division was suffering as recently as a few years ago, reeling from a $900 million financial blow. But the decision to focus on productivity applications, and a series of hardware hits, starting with Surface Pro 3 in 2014, established Microsoft as a top 5 PC vendor in the U.S. by unit shipments, just behind Apple.

“The company has finally found its stride in hardware, it has a much better understanding of the mechanics needed to produce premium hardware, and it has achieved its goal of setting a higher bar for PCs,” Sams writes. “While the company has yet to achieve the same level of admiration that is afforded to Apple, there is no doubt that Microsoft is headed down that path.”