Find the Lego wizard in your house. You’re gonna need some help with this new set from the famed toymaker.

The Harry Potter Hogwarts Castle was revealed on Wednesday, and with 6,020 pieces, the build is sure to capture the imagination of Lego fans who also happen to have loved the celebrated book and film franchise.

The Castle features towers, turrets, chambers, classrooms, creatures, the Whomping Willow and Hagrid’s hut, according to a product description on the Lego website. 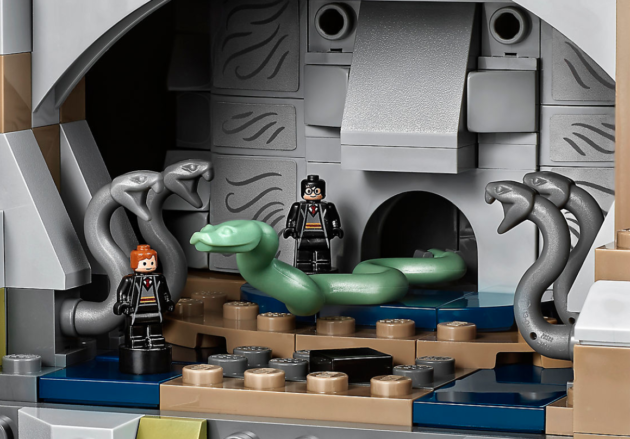 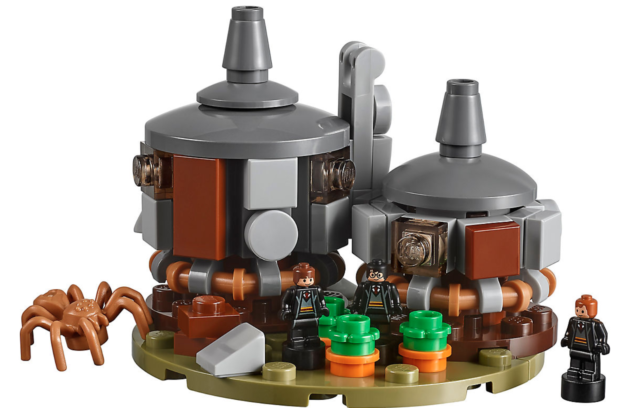 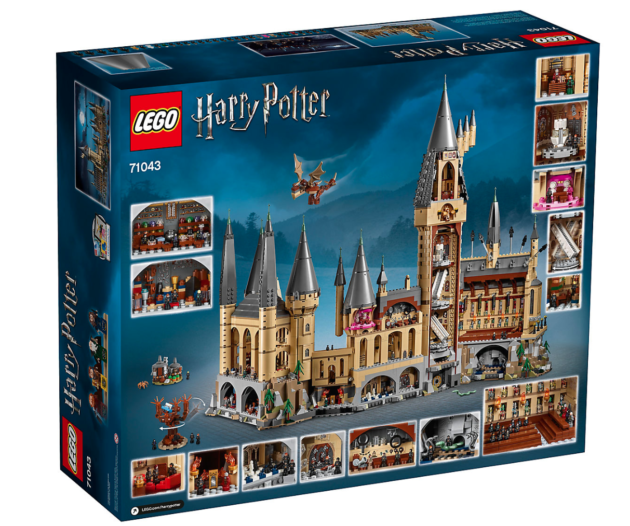