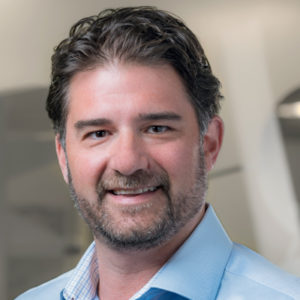 Seattle-based biotech company Adaptive Biotechnologies announced Friday that the FDA has cleared its clonoSEQ platform for use. It marks first time a technology based on Adaptive’s immunosequencing platform has been given the green light by the regulatory agency.

ClonoSEQ sequences the genes in a patient’s immune system to detect cancer cells left over after treatment, making it the first tool of its kind approved by the FDA for this purpose. It is used in patients with two kinds of blood cancers: multiple myeloma and B-cell acute lymphoblastic leukemia.

There is increasing evidence that this measurement, called minimal residual disease or MRD, can give a good sense of which patients may face relapses or other difficulties after treatment. Pharmaceutical companies are increasingly using it as a measure in developing new treatments.

“This recognition from the FDA marks a major milestone for Adaptive Biotechnologies, representing the first regulatory clearance for the company’s proprietary immunosequencing platform,” Adaptive CEO Chad Robins wrote in a statement. “Adaptive will continue to leverage our strong development program to commercialize additional products to improve patient care.”

Robins will discuss Adaptive’s work, including its partnership with Microsoft, on stage at the GeekWire Summit on Oct. 3 as part of the first-ever Health Tech stage at the event.

Adaptive and Microsoft announced a unique partnership last year aimed at using artificial intelligence to create a universal diagnostic that can detect hundreds of diseases from just one blood sample.