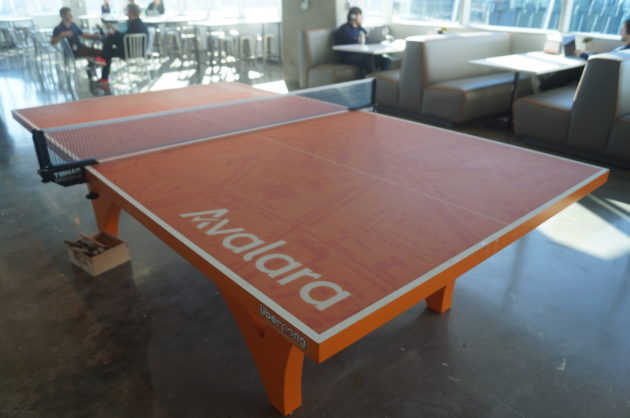 Avalara plans to raise up to $198 million when it goes public, according to an updated filing with the U.S. Securities and Exchange Commission.

The sales tax automation company now lists an anticipated stock price of $21 to $23, up from $19 to $21 in its earlier filing from June 4. It still plans to issue 7.5 million shares.

Avalara has granted its underwriters an option to buy up to an additional 1.1 million shares of common stock. The company plans to trade on the New York Stock Exchange under the ticker AVLR.

Founded in 2004, Avalara makes software to help companies better adhere to complex tax regulations. It posted revenue of $213 million last year, up from $167 million the year prior. Avalara is losing money, posting a net loss of $64.1 million last year, and has an accumulated deficit of $427 million.

Last year, the company processed more than 16 million tax determinations each day. It competes against companies such as CCH Inc., Sovos, Vertex and Onesource Indirect Tax, which is a unit of Thomson Reuters.

Avalara is also one of many enterprise software companies to test the public markets this year. As GeekWire reported in April, Wall Street is warming to enterprise software for a variety of reasons. Venture capitalists and industry insiders say that the boom is a result of a tectonic shift in technology, tied to the rise of cloud computing and the ability for software companies to deliver their services more efficiently to businesses.