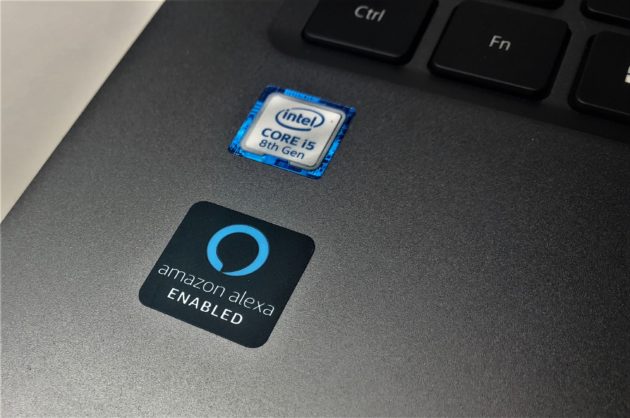 Amazon today unveiled a new Alexa for PCs app that will bring the digital assistant to a lot more Windows computers.

Alexa had already been integrated into a few Windows PCs through partnerships between Amazon and the PC makers. But the release of a standalone app makes it possible to add the virtual brain to a much larger breadth of Windows PCs.

The app, which is available now on the Microsoft Store, works on any PC running Windows 10 version 17134.0 or higher, or Xbox One devices.

Having Alexa on the PC gives users access to thousands of her capabilities, such as controlling smart home devices, asking questions, setting timers and alarms, managing calendars and more through a tap-to-talk interface. Amazon teased further updates coming early next year to Alexa for PC that will let customers more natively interact with PCs.

Windows PCs are no longer the booming market they once were, but with Microsoft claiming more than 600 million monthly active Windows 10 devices, traditional PCs still represent a big potential market for Alexa as Amazon competes with Google Assistant, Apple Siri and others.

In September, Alexa showed up on Microsoft’s Xbox devices as part of a new “Xbox Skill” that also allowed for voice control via Microsoft’s digital assistant Cortana. The skill requires an Alexa- or Cortana-enabled device such as a Windows 10 PC, Amazon Echo, Harman Kardon Invoke speaker, or Sonos One.