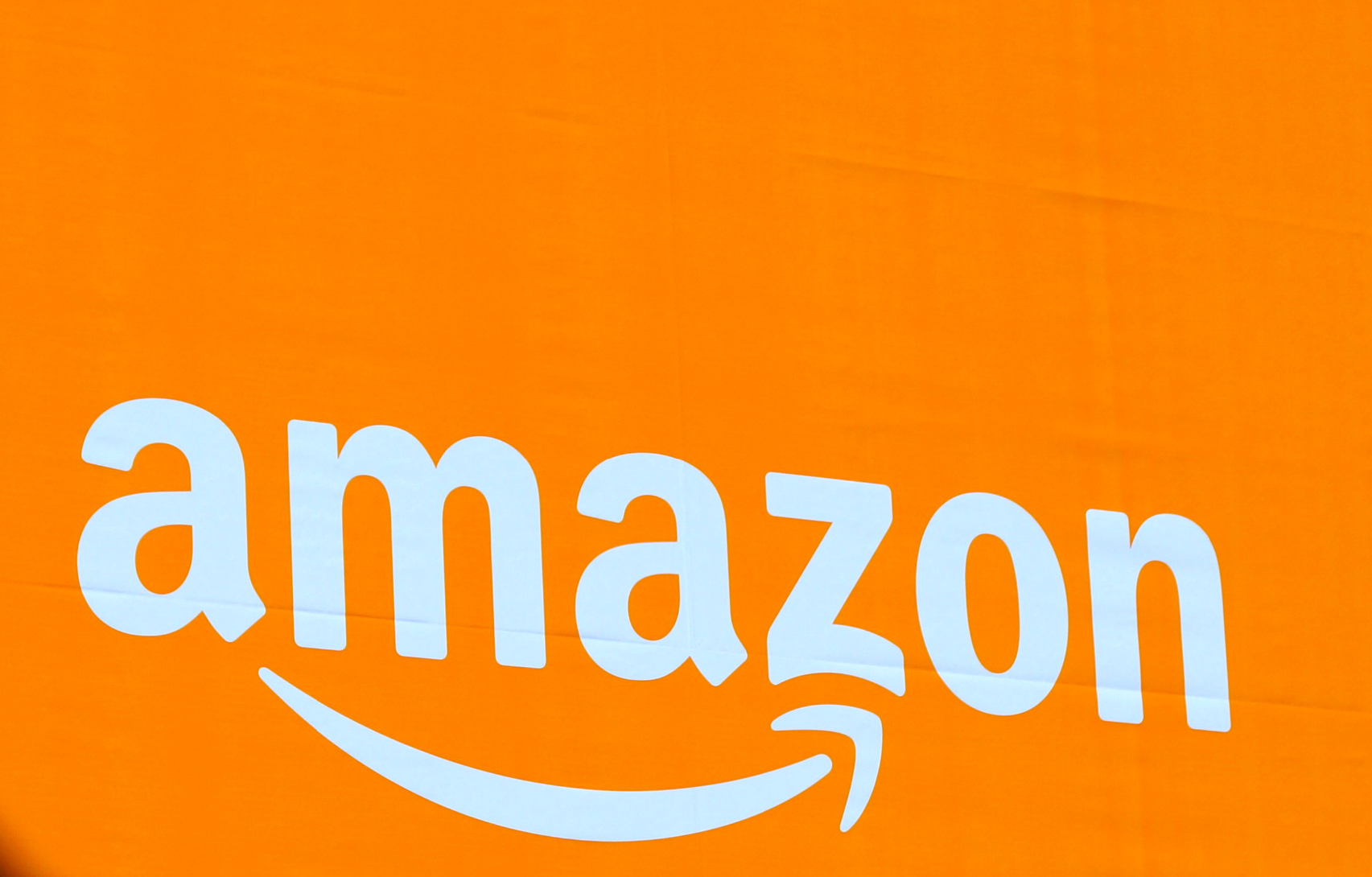 If you bought an Echo Dot, Fire TV Stick 4K with Alexa Voice Remote, or Echo as a gift — or received one — you’re not alone. Amazon says those are among its best-selling Amazon devices this holiday season, a season in which it now says customers bought “millions more” Amazon devices than last year.

In what’s become a holiday tradition, Amazon has released a flurry of details about what sold over what it calls a “record-breaking” holiday season — light on specific numbers but heavy on relative importance to the retailer.

“This season was our best yet, and we look forward to continuing to bring our customers what they want, in ways most convenient for them in 2019,” said Jeff Wilke, Amazon’s CEO of worldwide consumer, in a statement. “We are thrilled that in the U.S. alone, more than one billion items shipped for free this holiday with Prime.”

Some key tidbits, according to the company, from a very-Amazon 2018 holiday:

And if you thought you were alone in waiting until the last minute to order, Amazon said its final Prime Now delivery on Christmas Eve was made at 11:30 p.m. in Berkeley, Calif. Someone apparently just squeaked in to receive that LEGO Super Heroes Captain America Building Kit, Hallmark card, shampoo and Greek yogurt.