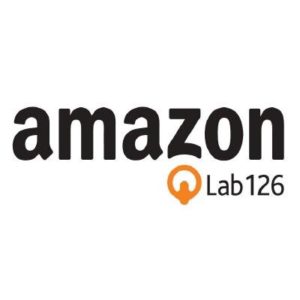 You may have invited Alexa into your home, but are you ready for her to roll around your living room?

Amazon is working on a secret line of robots for the home, possibility aiming to make its virtual assistant mobile, according to a report this morning from Bloomberg News, citing unnamed people familiar with the company’s plans. The project is code-named “Vesta,” after the Roman goddess of hearth home and family, Bloomberg reports.

The initiative is led by Gregg Zehr, who heads up Amazon’s Lab126 hardware unit, and Bloomberg reports that Max Paley, the former Apple executive, is heading up the computer vision work. The prototype robots “can navigate through homes like a self-driving car,” according to the report.

Amazon would join a long line of tech companies introducing robots for the home, including Sony, LG and others. None of the others have gained much traction, but the Seattle tech company is in a unique position to go after the market. Amazon already makes robots for warehouses, thanks in part to its 2012 acquisition of Kiva Systems, and with existing technology platforms including Alexa and Amazon Web Services, the company has many of the pieces in place to pursue the market for home robots.

The project has been in the works for a few years, but Bloomberg points to an increase in robotics openings on the Lab126 jobs page as evidence that the work is ramping up. The news service says Amazon may begin testing the robots in employees’ homes this year, with a possible public release in 2019.

Amazon declined to comment as part of the Bloomberg story, but we’re checking to see if the company has anything to say now that the report is out.