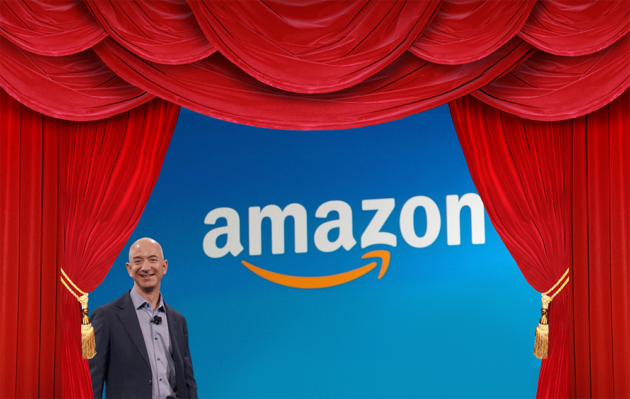 Amazon wants to acquire Landmark Theatres, expanding its presence in the movie business and adding another brick-and-mortar chain to its growing physical footprint, according to a Bloomberg News report.

Landmark has more than 50 movie theaters, focused on indie and foreign films, including locations in New York, Los Angeles, Chicago and other large cities. The company is owned by Wagner/Cuban Cos., backed in part by Mark Cuban, the billionaire Dallas Mavericks owner and “Shark Tank” television personality.

Cuban said in April that he hired a bank to evaluate acquisition offers. Amazon is one of multiple suitors for the chain, Bloomberg reports, citing anonymous sources.

The prospect of Amazon, Netflix or another streaming service owning a theater chain has been floated in the past. Amazon Studios has already started releasing some of its movies in theaters prior to premiering on Amazon Prime Video.

A theater chain would give Amazon another venue for extending its existing services and experimenting with new technologies. In the grocery sector, the company has integrated Amazon Prime into its Whole Foods stores, and tried new retail concepts such as its Amazon Go convenience stores, with a cashier-less checkout system.

We’ve contacted Amazon and Cuban for comment on the report.