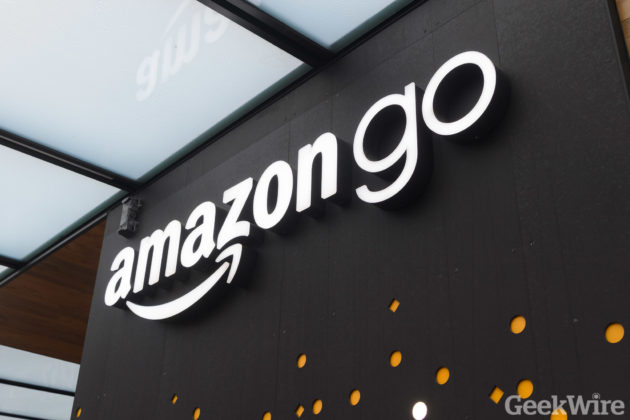 The first Amazon Go store outside of Seattle is getting set to open its doors.

The tech giant said it will open a store in downtown Chicago Monday morning, following up on a plan disclosed earlier this year to expand the concept with locations in Chicago and San Francisco. The 2,000-square-foot Chicago store, at 113 S. Franklin St., is the fourth Amazon Go location overall, with the other three in Seattle.

After spending years developing the technology behind the store, and another year testing it with Amazon employees, the tech giant is starting to move faster in expanding Amazon Go. The original store opened in January in the base of Amazon’s Day One officer tower.

The second store at the Madison Centre office building in downtown Seattle opened three weeks ago. Store number three opened two weeks ago in one of Amazon’s office buildings at 300 Boren Ave. N. in the South Lake Union neighborhood.

Each store features a mix of grab-and-go breakfast, lunch and dinner options such as salads and sandwiches. Also prominent in Amazon Go stores are Amazon Meal Kits and some grocery essentials.