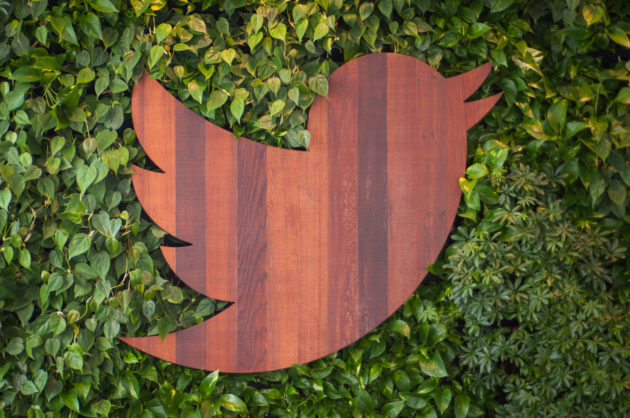 Expect to see more live video in your Twitter feed. In its annual 10-K report released Monday, the company said it will focus more on its Periscope app in 2017.

The move comes as the company continues to struggle to make money, losing more than $400 million in the last year.

Going forward, Twitter plans to grow its video presence in an effort to reach new users and potential buyers. While it said in the annual report that it still isn’t making money off Periscope, the move taps into a bigger shift on social media toward video. Facebook’s Mark Zuckerberg, for example, sees video as a “megatrend.”

“In 2017, our focus is building and shipping product changes more rapidly to make Twitter safer,” the company said in the report. “We intend to invest in our core use case and in new product areas — such as live streaming video, among others — that further strengthen Twitter’s unique position as the best and fastest place to see and talk about what’s happening in the world.”

The social media site has been refocusing its money in the last year, cutting Vine and Fabric and instead expanding Periscope and Twitter Moments, a curated feed of tweets. Both services tap into what Twitter does best, providing a real-time picture of what’s happening in the world. 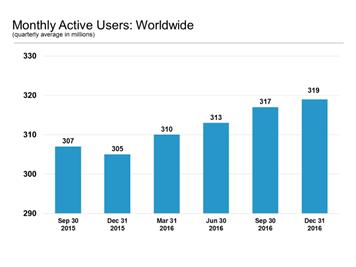 Ideally, the restructuring will help Twitter bring more users to the site. The company has seen slow growth in the past year, with only a 4 percent increase in monthly active users from 2015. In the report, Twitter said this could be partially due to how confusing the site is for new users.

Twitter has also had problems growing internationally. The social media site has been blocked by internet service providers in China, and countries such as Iran, Libya, Turkey, Pakistan and Syria have intermittently blocked access “primarily for political reasons.”

These problems with government policy aren’t just abroad, either. In the report, Twitter cites President Trump’s attempts to block immigration as a risk factor going forward.

“Changes to U.S. immigration and work authorization laws and regulations can be significantly affected by political forces and levels of economic activity,” Twitter said. “Our business may be materially adversely affected if legislative or administrative changes to immigration or visa laws and regulations impair our hiring processes or projects involving personnel who are not citizens of the country where the work is to be performed.”

The slow user growth along with its increasing deficit has made Twitter a difficult sell to potential buyers. Twitter reported its accumulated deficit grew to $2.55 billion last year, up from $2.09 billion the year before. The company’s revenue, meanwhile, has only grown by $300 million in the same amount of time, going from $2.22 billion in 2015 to $2.53 billion last year.