Getting a read on attendees and speakers at the GeekWire Summit doesn’t seem like such a difficult task. They’re likely into technology or science or some other related field that would bring them to the event in the first place.

But what are these people reading?

A true measure of any man or woman is what they’re doing to better themselves through the power and joy of reading. I feel like I must have read that somewhere.

Anyway, we checked in with folks such as Microsoft CEO Satya Nadella, Amazon VP Toni Reid, Zillow CEO Spencer Rascoff, Starbucks CEO Kevin Johnson and more to find out what’s on their nightstand.

As autumn arrives, what better way to enjoy the colder temperatures than curling up with one of these picks from our GeekWire Summit speakers. For the first time ever at the Summit, GeekWire featured a pop-up bookstore operated by University Bookstore showcasing the picks of many of our speakers. Here’s what they suggested. 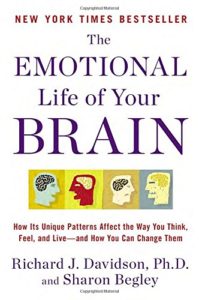 “The Emotional Life of Your Brain” by Richard Davidson

“At its core, Starbucks is in the business of human connection. To steward a people-first culture, I rely on a variety of inputs. Richard Davidson’s ‘The Emotional Life of the Brain’ is absolutely fascinating. His scientific approach to understanding ourselves and each other enhanced my ability to unravel the nuances of interpersonal relationships and build better teams.”

“Ready Player One” by Ernest Cline

“This is a must-read for any self-respecting geek. It’s an action-packed page turner full of ’80s pop culture nostalgia … but it also leaves you with lots of food for thought about how technology alters our behavior, values and even identity. Plus, it’s coming to theaters in 2018 so you definitely want to hit the book first.” 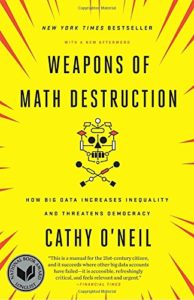 “The mathematics that drives many technologies that influence our daily lives is growing increasing complex and opaque, such that we are not aware of just how insidious such “objective” approached to data analytics are (often not even the people close to the technology).”

“Neuroscience is an increasingly hot topic but with significant hype. This book is excellent in describing the realities of the brain and just how inelegant its design is, along with the quirks that make us truly human.”

“The title speaks for itself, and makes me appreciate that I am in a long line of women challenging the status quo!” 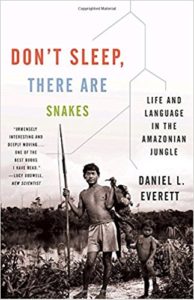 “Don’t Sleep, There are Snakes: Life and Language in the Amazonian Jungle” by Daniel J. Everett

“Ectopia: The Notebooks and Reports of William Weston” by Ernest Callenbach

“Part outrageous memoir (encountering 30-foot-long anacondas and other ways to quickly die in the remote rainforest), part monograph concerning the culture and the language of the Piraha, a small tribe (< 500 people) of hunter-gatherers living along the tributary of the Amazon rainforest, in Brazil’s wild northwest. The author, an American (ex)-missionary and linguist, and his wife raised their three children for more than two decades among the Piraha and this book is his account of what happened and what he learned.” 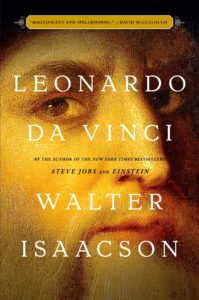 “WTF? What’s the Future and Why It’s Up To Us” by Tim O’Reilly

“Dawn of the New Everything: Encounters with Reality and Virtual Reality” by Jaron Lanier

“Devil’s Bargain: Steve Bannon, Donald Trump and the Storming of the Presidency” by Joshua Green

“Shoe Dog: A Memoir by the Creator of Nike” by Phil Knight 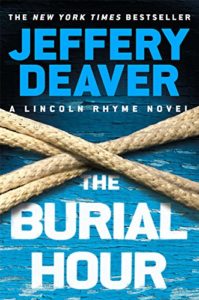 “The Burial Hour” by Jeffery Deaver

“There are plenty of great self-help, industry leaders how to, etc. out there. Right now, I am taking a break from reality and enjoying a murder mystery based in Italy. Lincoln Rhyme is a retired NYPD forensics detective living with C4 quadriplegia. He is a consultant now and hired by any agency needing a murder solved. The idea of a severely disabled super hero is unique and the writing is fantastic!”

“Reset: My Fight for Inclusion and Lasting Change” by Ellen Pao

“How Do You Tuck In a Superhero?” by Rachel Balducci

“A swashbuckling business adventure story about the launch of the Iridium satellite network.” 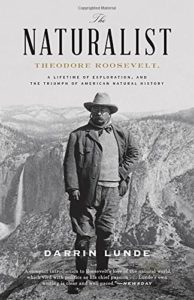 “The Naturalist” by Darrin Lunde

“‘The Naturalist’ is a great book about Teddy Roosevelt’s trailblazing life as a conservationist and early environmentalist, and reminds us that to be a “disruptor” just means that you look at the world a little differently than others.”

“Solve for Happy: Engineer Your Path to Joy” by Mo Gawdat

“It’s a simple but effective read on how to rewire our expectations to solve for happiness -which is a universal pursuit for us all.” 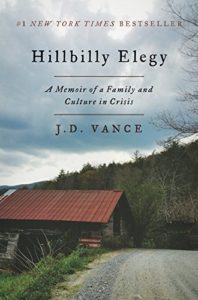 “A deep, painful and inspiring look at an often-forgotten region of the U.S. As an Ohioan myself, I feel everyone on the East and West coasts should read this portrait of life in the industrial Midwest.”

“The Case for Pluto” by Alan Boyle

“If you want to get the big picture on how scientific sausage is made, or if you just want to know where Alan Boyle’s head is at, this is the book for you!”