Trending: Redfin lays off 7% of staff, furloughs hundreds of agents due to COVID-19 impact on housing demand
Sponsored by

Microsoft released a new app called Seeing AI for the iPhone this week. It’s billed as a “talking camera for the blind,” but it’s also a showcase for the company’s artificial intelligence technologies, bringing together several interesting features in one app. 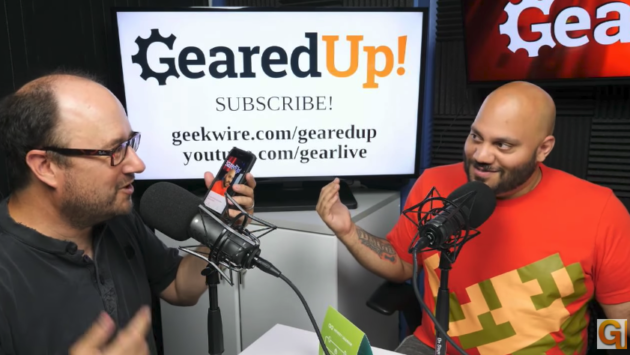 Pretty cool stuff, at least in theory. So how well does it work? We ran Seeing AI through its paces this week on our Geared Up podcast, and came away impressed with its capabilities.

Watch our hands-on preview of the Seeing AI app above, and listen to this week’s full episode of Geared Up below, starting with a recap and review of Amazon Prime Day. Download the MP3 here, and follow Geared Up via Apple, RSS, YouTube, Facebook or Google Play Music.