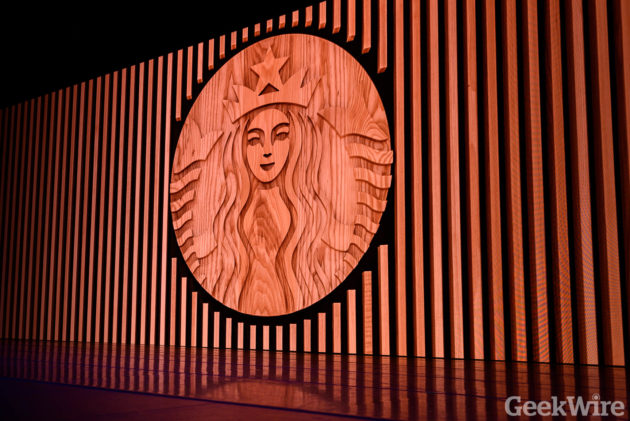 Starbucks continues to roll out new strategies to help combat congestion at stores caused by its mobile order-ahead service. 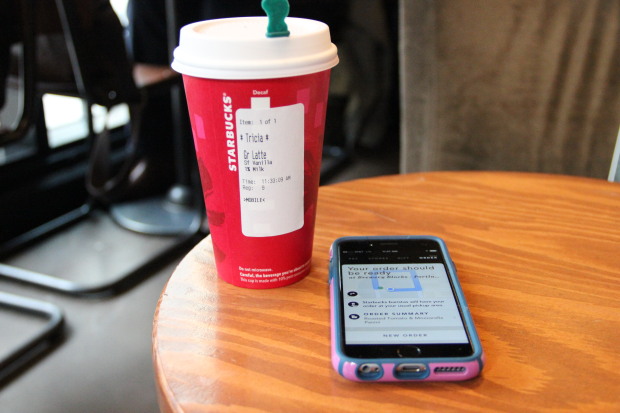 The company, which met expectations for its quarterly earnings report that posted today, gave an update about the issues around Mobile Order & Pay (MOP), a program that lets customers order with their smartphone via Starbucks’ app and skip the line.

The problem, as Starbucks Chairman Howard Schultz detailed on the company’s earnings call in January, is that the increasing number of MOP orders creates congestion inside stores for mobile order-ahead customers trying to pick up their coffee and food at hand-off stations. This not only affects customers who are picking up items, but also potential customers who may notice the in-store traffic and end up not purchasing anything.

In response, Starbucks said in February that it would add dedicated stations for mobile order-ahead customers, distinct from existing in-store registers.

Earlier this month, the company also opened a new store at its Seattle headquarters that only accepts orders placed on a mobile device.

Starbucks CEO Kevin Johnson, who took the helm earlier this month from Schultz (who remains active at the company), discussed more changes on the company’s earnings call on Thursday.

Johnson said Starbucks is implementing “three waves” of improvements to reduce in-store congestion caused by MOP. The first, which he said is largely completed, includes additional training and reallocation of employee roles, as well additional labor at peak hours in select stores. Johnson said this has resulted in higher customer service feedback and increased peak transactions.

The second wave, Johnson said, is related to a new “Digital Order Manager,” or DOM, a tablet-based device that gives baristas at the company’s busiest stores visibility on all incoming MOP orders, as well as those coming from drive-thru and the cafe.

Perhaps just as important, Johnson said that these new devices will create “extremely valuable data insiight into the customer experience and operations.”

“It will enable us to further optimize store operations, increase throughput, and elevate the customer experience,” he added.

There are also new mobile notifications sent to MOP customers, Johnson said, that let them know when their orders are ready.

Finally, the third wave is about how Starbucks is designing new stores and renovating existing ones with a focus on store layout that provides ways to increase throughput.

Adam Bortman, executive vice president of Global Retail Operations and Partner Digital Engagement, added that “we are really happy with the momentum we have in terms of operational improvement around getting better at the MOP experience and in general driving business in this area.”

Last quarter, MOP grew to 8 percent of the quarter’s transactions, up from 7 percent in the previous quarter.