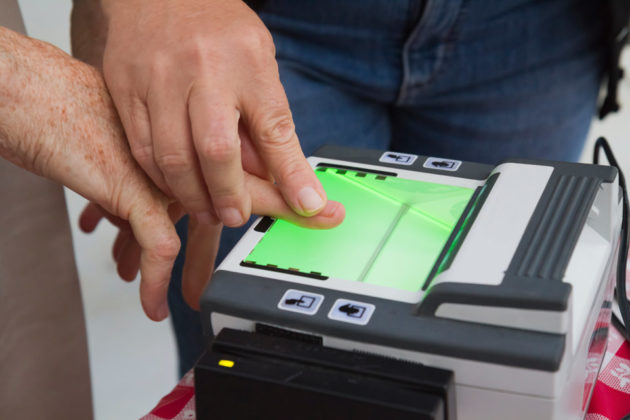 Portland-area security company SureID has laid off more than 100 people, mostly in engineering, after failing to retain a key contract with the U.S. Navy.

A source familiar with the events said the layoffs, first reported by The Oregonian, hit as many as 160 people and were concentrated in the company’s engineering ranks. SureID, based just outside Portland in Hillsboro, makes identity management technologies like ID cards and readers for companies particularly concerned about physical security.

One such organization is the U.S. Navy, which had been using SureID’s technologies until recently deciding to build its own system in-house. This decision rocked SureID, which actually issued a press release condemning the decision.

Jim Robell, president and chief operating officer of SureID, confirmed the layoffs in a statement, but company representatives declined to comment on the number of employees affected. “SureID has rebalanced its workforce to meet the changing requirements of its clients, and to pioneer new, high value segments of the booming identity industry. SureID is positioning itself in priority areas including digital identity and fingerprinting solutions for commercial, consumer and government.”