There is a ton of fervor for PlayerUnknown’s Battlegrounds (PUBG) on Xbox, but the actual gaming experience thus far has been disappointing to many. 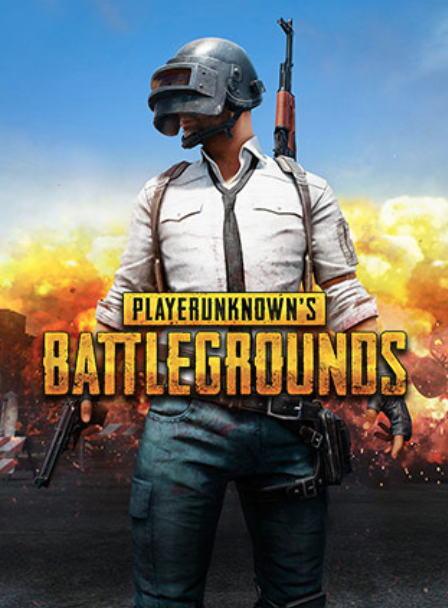 The super popular battle royale-style game, which debuted on PC in “early access” earlier this year and broke Steam records for concurrent players, arrived on console for the first time this week as an Xbox One exclusive.

Microsoft reported today that in the first 48 hours there were more than 1 million downloads of the $29.99 game, which is also still in “early access” and was released as part of the Xbox Game Preview program.

After playing PUBG on PC with my buddy, I was instantly hooked. The concept is simple yet incredibly fun — it’s a free-for-all Hunger Games-style fight where you and 99 other players parachute down on a big remote island. You find weapons and other tools in buildings; the map becomes smaller as time moves on, which forces people to fight one another. The last one standing wins. It’s maybe the most fun game I’ve ever played.

I’ve been playing PUBG on my Xbox One (standard version) this week and it’s just as fun as I remembered. However, the Xbox One version is about six months behind the PC game in terms of development — and unfortunately, it shows. As other frustrated journalists have noted, the poor framerate, resolution, and lag disrupt the overall experience. The issue seems to be impacting gameplay on both the Xbox One and new Xbox One X.

“‘PUBG’ Is An Inexcusable, Embarrassing Mess On Xbox One,” wrote Forbes. “PUBG performs badly on Xbox One — and X,” wrote Eurogamer.

“Certainly, despite its many issues, PUBG is still plenty of fun to play – similar to Ark Survival Evolved, the concept manages to enthral even in the face of clear technical challenges,” writes Eurogamer’s Richard Leadbetter. “But with Microsoft directly involved and with the quality of the talent deployed on the title, we expected more.”

Dave Thier, writing for Forbes, took issue with the idea of developers using the “early access” label, critcizing the fact that gamers have to pay $30 in exchange for a subpar experience:

“The problem is, this is all fuzzy territory. Commercial games still get patches, and early access can be an important part of the release strategy for many excellent games; I’m not sure I’d like to see the concept die entirely. But PUBG on Xbox One represents a particularly egregious example of how it can go wrong. Here we have the centerpiece of the Xbox One’s exclusive lineup for holiday 2018, a major get for one of the largest tech companies in the world, and a release given all the hype and fanfare of any $60 box if not more. And yet it doesn’t really work. The public should be just as hard on this game as any other AAA product that launches with these sorts of bugs.”

Here’s a statement Microsoft provided to GeekWire in regard to the gameplay issues:

“In bringing ‘PUBG’ to Xbox One, our goal was to bring the core game experience that fans have played on PC for many months to console. That means that development on the title is still ongoing and work in progress. ‘PUBG’ is launching in Xbox Game Preview, which enables fans to preview and purchase work-in-progress digital titles, participate in the development process and help developers make Xbox One games the best they can be. Similar to its development on PC, ‘PUBG’ on Xbox One will continue to receive new content, updates, optimizations and more in the months ahead.”

Here’s to hoping improvements can be made — if Microsoft and developer Bluehole can fix the existing issues, PUBG will be a must-have title this holiday season for Xbox gamers. Microsoft also today announced that every Xbox One X purchase from Dec. 17 through Dec. 31 will come with a free copy of PUBG in select regions.