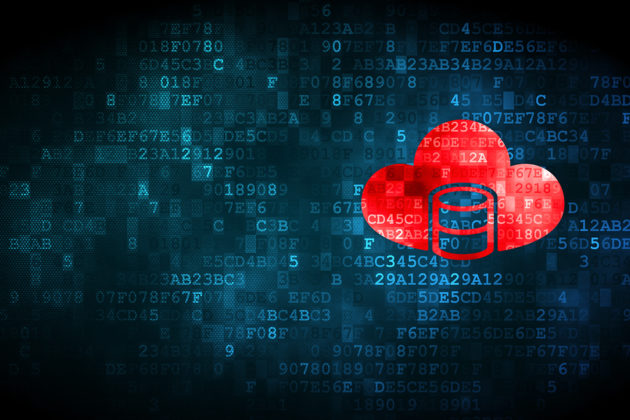 Microsoft plans to strengthen its database pitch to cloud customers Wednesday at Microsoft Build by unveiling Azure Cosmos DB, a new database built with latency and throughput in mind and backed by aggressive service-level agreements for its performance.

Azure Cosmos DB is the result of a seven-year project to create a database that’s designed for global reach and customer accountability, said Dharma Shukla, distinguished engineer at Microsoft and architect of Azure Cosmos DB, in an interview earlier this week. It adds a new wrinkle to the heated database technology competition this year among cloud providers, and is generally available as of Wednesday.

“Data isn’t just a core part of apps – increasingly it’s becoming the most mission critical aspect and fundamental to developing intelligent apps. As cloud-based applications increasingly scale, reach global users, and power AI experiences, we have come to a place where we need data at planet scale,” wrote Scott Guthrie, executive vice president of the cloud and enterprise group at Microsoft, in a blog post that is scheduled to go live later on Wednesday. (Guthrie will be speaking at our Cloud Tech Summit on June 7th, and now we’ve got something else to ask him about.)

Work on what would eventually become Azure Cosmos DB began in 2010 as an internal tool for Microsoft engineers running the company’s cloud-based services, such as Bing, Azure and Office 365, Shukla said. It allows users to specify regions in which their data can be hosted and quickly react to geographical changes in demand, such as if your Seattle-designed app goes viral in India overnight.

It gives developers a level of transparency over the choices they make with designing their apps that you can’t get with other databases.

Consistency is a database concept that requires all data to be written to the database in accordance with rules set by the developer, but it can be set at different levels depending on the balance a developer wants to strike between speed and accuracy when returning data to the user. Microsoft now offers five different choices for striking that balance in Azure Cosmos DB, which it said was based on the work of Turing Award winner and Microsoft researcher Leslie Lamport. Amazon’s DynamoDB offers two choices.

“It gives developers a level of transparency over the choices they make with designing their apps that you can’t get with other databases,” said Kevin Scott, Microsoft’s CTO, in a briefing ahead of Wednesday’s announcement.

But perhaps the most notable aspect of Azure Cosmos DB is that Microsoft is going to provide users with service-level agreements on uptime, performance, latency, and throughput. Nearly all cloud database providers have a service-level agreement — which lets customers get some of their money back if something goes wrong — regarding uptime, but Microsoft appears to be going a step further.

More details about Azure Cosmos DB will be discussed over the course of the week at Microsoft Build, and you can expect other database providers to react to Microsoft’s announcement. Amazon Web Services has used several public appearances over the last few months to tout its database technology, and Google released Cloud Spanner in beta last February. cloud providers in general are salivating over the chance to win database contracts from companies who have decided to finally be done with Oracle.

And the company plans to announce that it has won Seattle-born DocuSign as an Azure customer. DocuSign will use Azure as it expands, starting with its Canadian business.