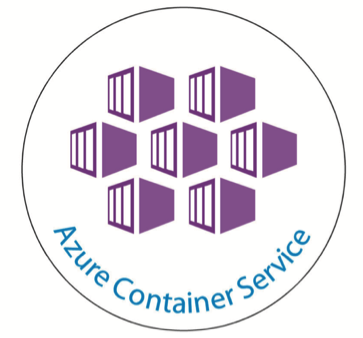 The move, announced this morning, is the next step in delivering on a promise Microsoft made last November to offer broad support for Kubernetes when it shipped a preview of Kubernetes 1.4 on ACS.

Container technology such as Docker has become a critical tool in developing software in the cloud era, packaging up the components of an app to seamlessly run across different platforms and devices. Orchestration technologies manage the deployment of those containerized software packages.

Microsoft’s support for containerized software is increasingly important to the competitiveness of its cloud offerings, as customers look to container technology to make the most of their cloud-based applications and leverage virtualization. It also reflects Microsoft’s increasing willingness to work with open-source technologies.

Google, one of Microsoft’s cloud rivals, donated Kubernetes to the Cloud Native Computing Foundation in 2015.

Azure “is the only public cloud platform that provides a container service with the choice of the three most popular open source orchestrators available today,” said Saurya Das, Microsoft open source product manager for cloud and enterprise, in a blog post announcing the news today. “ACS’s approach of openness has been pivotal in driving the adoption of containers on Azure.”

Application containers – and orchestration services to support them — also represent a massive opportunity. According to a report from New York-based 451 Research last month, the application container market will grow from $762 million in 2016 to $2.7 billion by 2020.

“Two things stand out from our market sizing and research on containers: the breadth and diversity of vendors basing their offerings on containers (or integrating and partnering to better support containers in their products), and the speed at which the container software and market are maturing based on production, use and revenue growth,” explained Greg Zwakman, Vice President, Market and Competitive Intelligence at 451 Research in the announcement of that report.

For Microsoft, capturing that growth in the use of containers also appears to involve helping existing users of Windows Server make use of open source container orchestration services. Part of Microsoft’s announcement today included word that it is releasing a preview of Windows Server Containers with Kubernetes.

“Customers can now preview both Docker Swarm (launched in preview last year) as well as Kubernetes though ACS – providing choice as well as consistency with two of the top three Linux container orchestration platforms,” noted Microsoft’s Das in his blog post.