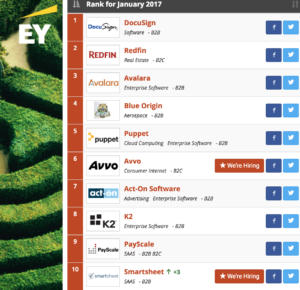 Expect a lot of activity from the GeekWire 200 list of privately-held Pacific Northwest startups in 2017. This year, we could see IPOs from some of the top companies, as well as new products from others and continued expansion from many companies on the list.

These possibilities, as well as the results of key partnerships and settlements of difficult legal issues, helped 11 companies climb more than 10 spots on the GeekWire 200 list this month.

The top five remained static with DocuSign at the top, followed by Redfin, Avalara, Blue Origin and Puppet. Bellevue-based project management company Smartsheet found its way into the top 10 this month, pushing Moz back to number 11.

Click for the full January update to the GeekWire 200 and continue reading for highlights. 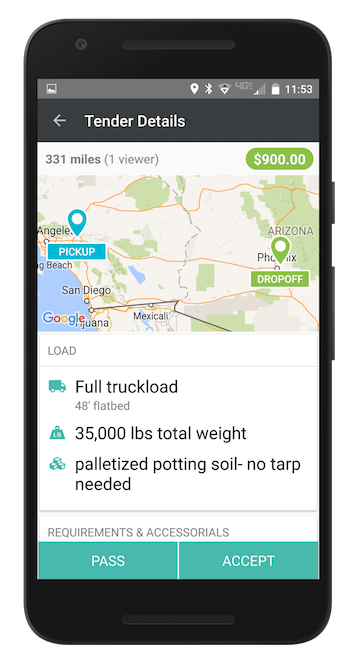 Convoy has been shooting up the list in recent months and rose 11 more spots to crack the top 100 at number 91. The Seattle-based on-demand trucking startup landed one of its most crucial deals to date back in November when it announced that Unilever North America, an arm of the multinational consumer goods company, will use Convoy for its trucking transportation services. In addition, the company’s employee count based on LinkedIn numbers has risen about 30 percent in the last three months.

Convoy’s on-demand service matches trucking companies with shippers that need to move freight, like pallets of steel, for example. The startup has built a smartphone-based, Uber-like system that lets truckers find jobs in a matter of minutes without the traditional legwork — and monetary cut — required when using a broker.

CloudMoyo is a cloud-based analytics company focused on areas like healthcare and transportation that in 2015 spun out of Icertis, a Bellevue-based contract-management company with roots in Microsoft technology and culture. CloudMoyo moved up 11 spots to number 123 on the list, and its employee count has risen to more than 200 people, though about 175 of them are based in Pune, India, with about 15 in the Seattle area and 10 elsewhere in the U.S.

CloudMoyo also has Microsoft roots and counts the Redmond technology giant as its first and best customer. CloudMoyo has also helped a major (as yet undisclosed) American railroad manage its operations and crews. It used the analysis of large data sets to create a scheduling system that helped coordinate the railroad’s 800 crew members, who work on 1,044 locomotives and 13,000 freight cars over 6,600 route miles. It also created a train-scheduling system intended to minimize train delays, spoiled goods and wasted man-hours.

Ossia, which is building devices that can charge multiple devices wirelessly at the same time, released reference design kits for its Cota wireless receivers in December, and at CES this month unveiled a new ceiling tile device that will charge a range of devices wirelessly.

The Cota Tile, as it’s called, was named a CES Innovation Award winner. That excitement helped the Bellevue-based startup climb 10 spots in the GeekWire 200 this month to number 117. 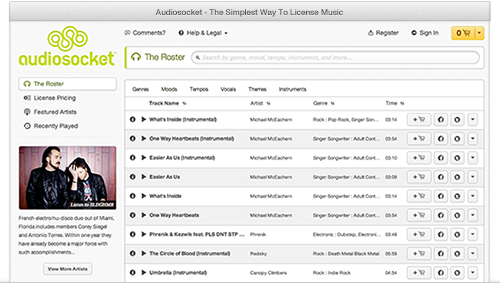 In May, Audiosocket sued the Cruz for President campaign and the Madison McQueen advertising company for copyright infringement and breach of a licensing agreement in U.S. District Court in Seattle. According to the complaint, Cruz’s team used two songs licensed by Audiosocket for political ads, violating the license agreement. Audiosocket says the campaign and ad agency did not disclose plans to use the music for political purposes.

Here are the other big risers on the GeekWire 200 in January:

Six startups made their debut on the GeekWire 200 in January. They are: VR Studios, Skilljar, Just Biotherapeutics, Poached Jobs, Mazlo, PayRange.

Some companies jumped more than 30 spots this month, as we fixed technical issues related to their social media scores on the GeekWire 200. Their current spots in the rankings are reflective of where they should have been rather than a big jump between December and January. They are: Leafly, up 35 spots to number 40; Valant, up 31 spots to number 97; and Azuqua, up 33 spots to number 163.

The GeekWire 200 — sponsored by our partners at EY — is derived from our broader list of more than 900 Pacific Northwest tech startups. The list is designed to provide a better understanding of the startup landscape in the Northwest. The ranking is generated from publicly available data, including social media followings, approximate employee counts and inbound web links.