You probably know Gatorade as a sports drink maker. But the 51-year-old company also has a robust research and innovation arm that is developing some high-tech data-driven methods for helping athletes maintain peak performance.

The Gatorade Sports Science Institute (GSSI) has been around for more than three decades, but some of the group’s recent work has caught the attention of professional teams across the world that are testing new ways to hydrate their players more efficiently beyond just new flavors.

“Traditionally, Gatorade hasn’t been a tech company,” Dr. James Carter, GSSI director, told GeekWire. “But with the emergence of our Gx platform and the ability to track and monitor hydration phases, the technology is becoming more interesting to us.”

The Gx platform is all about “personalized hydration” and mixing different formulas to replenish an individual athlete’s nutrients during practice or games.

A handful of NBA teams, including the Boston Celtics, Portland Trail Blazers, and Chicago Bulls, have been working with Gatorade for the past few seasons to measure player sweat content and provide appropriate drink formulas.

Melissa Anderson, principal scientist at GSSI, is in her fourth year working with the Celtics. She explained how Gatorade takes body weight measurements before and after practice to detect how much fluid each player lost; or how it uses sweat pads to analyze electrolyte concentration and sodium loss.

Her team then crunches that data and figures out what formula each player needs in terms of optimal hydration.

“It’s actually working and we’ve definitely seen good buy-in from the players,” she noted. “The head athletic trainer with the Celtics is really interested in seeing the numbers, and the technology makes it helpful for him.”

Gatorade is also developing “smart cap” bottles that can track individual sips via microchips and small turbines; they pair with formula-specific Gatorade pods. In addition, the company, which expanded its GSSI laboratory last year, is researching new food products that can help speed up recovery.

Earlier this year at the big SXSW conference in Austin, Texas, Gatorade’s push to brand itself as an innovative company was on display at an interactive “combine of the future” setup that allowed people to try out technology from other startups like STRIVR, Sparta Science, and Kitman Labs. 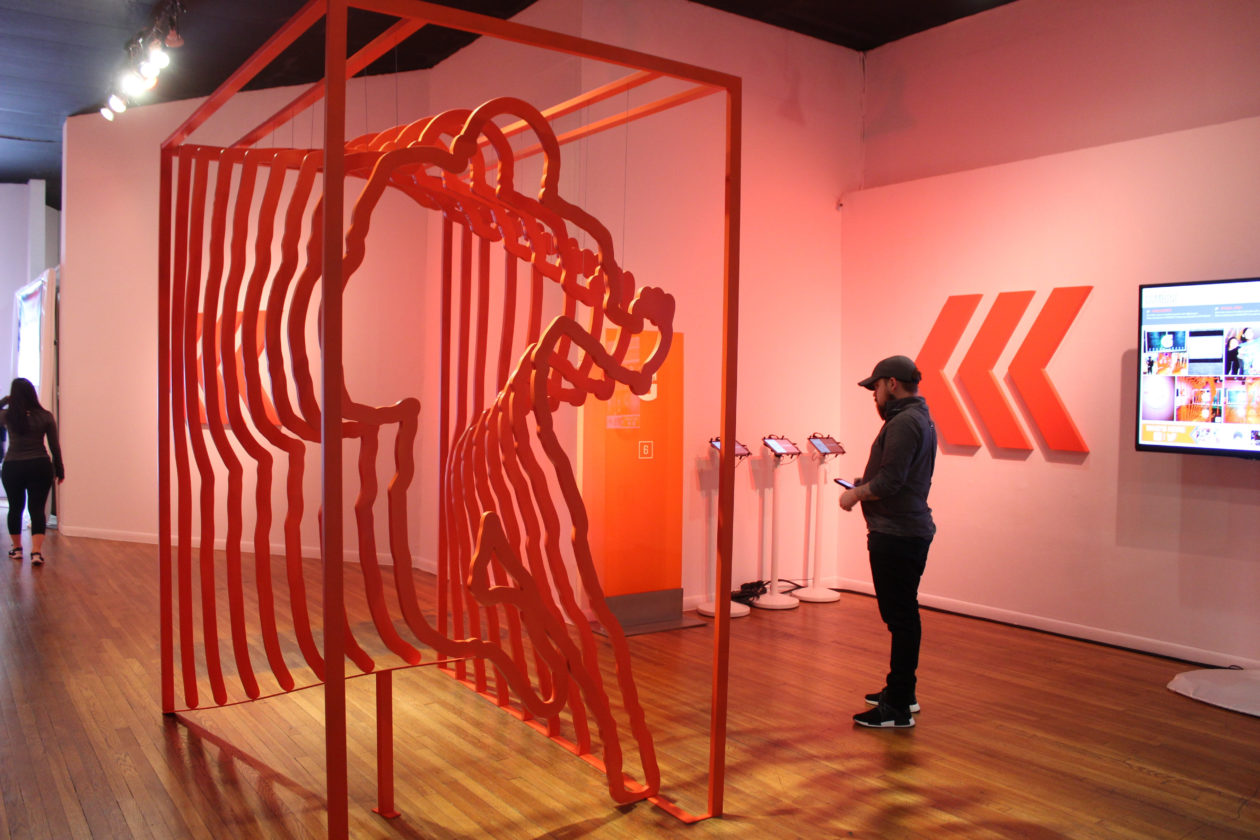 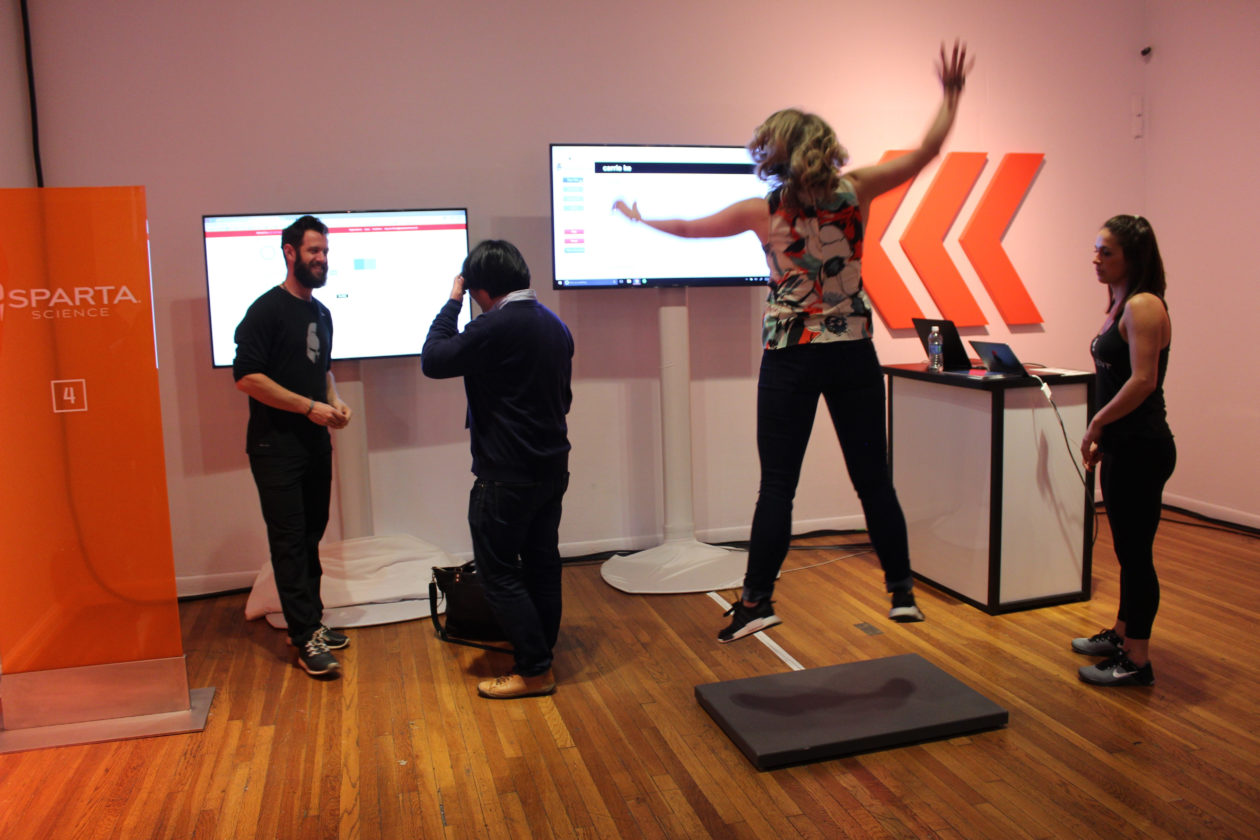 Gatorade, a subsidiary of PepsiCo, isn’t the only company trying to figure out how hydration can be optimized for athletes. Nike’s recent Breaking2 project, which aimed to break the 2-hour marathon mark, highlighted how the company used skin temperature monitors, muscle imaging technology, and sweat monitors to create custom hydration formulas for long-distance runners.

Another important factor that is affected by environment is hydration. Throughout training, the team weighed runners before and after their runs, which tells the team how much water each individual runner has lost through sweat. Then, our team observed how the body of each runner responded to their respective fluid strategies—a carefully crafted sugar-water liquid mixture. This mixture continues to be customized to each athlete’s sweat rate and will evolve as we approach race day.

Other researchers are also designing new tech to monitor sweat, like this team from the University of California Berkeley.

Carter envisions a day when teams are monitoring sweat levels in real-time from the sidelines, allowing decisions about proper hydration to be made on the spot.

“In a few years time there could well be technology that allows real-time measurement and real-time data on hydration status,” he said. “That could be through a number of different ways — perhaps similar to the smart sweat patch we use now, but one that has built-in electronics that lets athletic trainers know when players are dehydrated.”