Blockchain is one of the hottest trends in tech right now, but it remains a mystery to many outside the industry. A startup based in the Seattle area is building products to make the technology more accessible to less tech-savvy businesses in a way that protects their most important data.

First, a quick primer on blockchain: it’s core to cryptocurrency platforms like Bitcoin and Ethereum, serving as a decentralized public ledger of transactions. But the technology industry has latched on to the concept as something bigger, with visions of it becoming the next evolution of the internet, disrupting online payments and creating a new way for organizations to store important data and complete complex transactions like real estate deals.

Dragonchain is aiming to take this to the next level, and its platform makes it easier to protect sensitive information such as HIPPA records or financials. Dragonchain is a spinout of Disney, which was looking to build a secure asset management system across its variety of businesses, everything from animation to cruise lines. 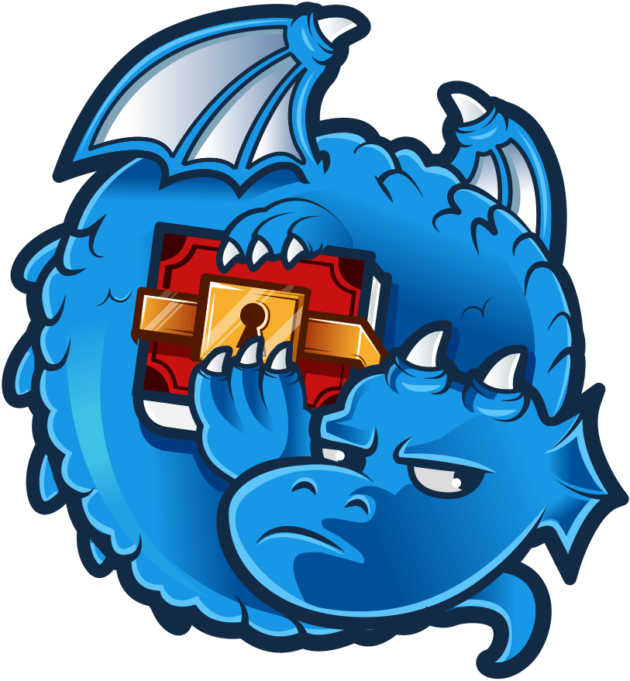 Speaking during a sponsored lunch session at the 2017 GeekWire Summit, Dragonchain founder and CEO Joe Roets perhaps inadvertently illustrated the complexities of the technology. When asked how he would explain blockchain and cryptocurrencies like Bitcoin to his grandmother, he started talking about concepts such as hashes and public keys. (His grandmother is apparently a little more tech-savvy than ours.)

But when it comes to the value and benefits of the technology, the message was clear. “It’s very much decentralized, and it gives power to the individual,” Roets said of blockchain and cryptocurrencies. “So long as I can connect to the internet and somehow broadcast this, no one can stop me. I can cross borders; I can do things that you couldn’t do with gold.”

Dragonchain is made up of three core business arms. The first is a nonprofit established last year after Disney made the decision to make the technology open source. The second is an incubator to encourage startups to get into blockchain, and it gives them access to experts in cryptocurrencies, economics, developers and more. Third is a commercial business, seeking to build products with a “hybrid blockchain approach” for enterprises that protects their sensitive data.

To raise the money to build these products, Dragonchain kicked off a one-month “initial coin offering.” It started Oct. 2 and goes through Nov. 2. Investors buy the company’s own currency, dragons. Dragons can be used on software licenses, and experts in the incubator take dragons in exchange for their services.

ICOs are a controversial new way to raise funds, and Dragonchain is one of many companies pursuing the strategy. Mark Cuban-backed e-sports betting program Unikrn is raising money through an ICO, as is Seattle startup Coinme, among many others.

Roets called ICOs an improvement over current funding methods like equity investing. ICOs make it easier for everyday folks to get involved in the process and give investors a tangible thing in exchange for their money.

“Instead of equity, where I have 100 million shares and you can buy some shares and own a percentage of the company, if I can rather model that token to actually capture the value of what I am producing instead of just the company … these are real things that you have access to with these tokens, and that’s more valuable in my opinion as a software guy,” Roets said.

[Editor’s Note: Dragonchain was a sponsor of the 2017 GeekWire Summit.]