Comcast today rolled out a new feature that lets customers monitor and control the WiFi usage of individual broadband users or devices in a household.

Called Xfinity xFi, the new digital dashboard also lets users see what devices are connected and their usage data;, set parental controls and WiFi passwords; troubleshoot issues; and set up WiFi. It lets customers create individual profiles for family members and assign devices to each person; they can pause connectivity for certain users or the entire network. For example, if parents want their kids off the internet after 10 p.m., they can now do so with xFi.

“Today, in most of our customer homes, our equipment is a black box to them,” she said. “We want to make sure we increase visibility to that box in their homes, as well as give them control.”

The dashboard also notifies when a new device has connected to the network. 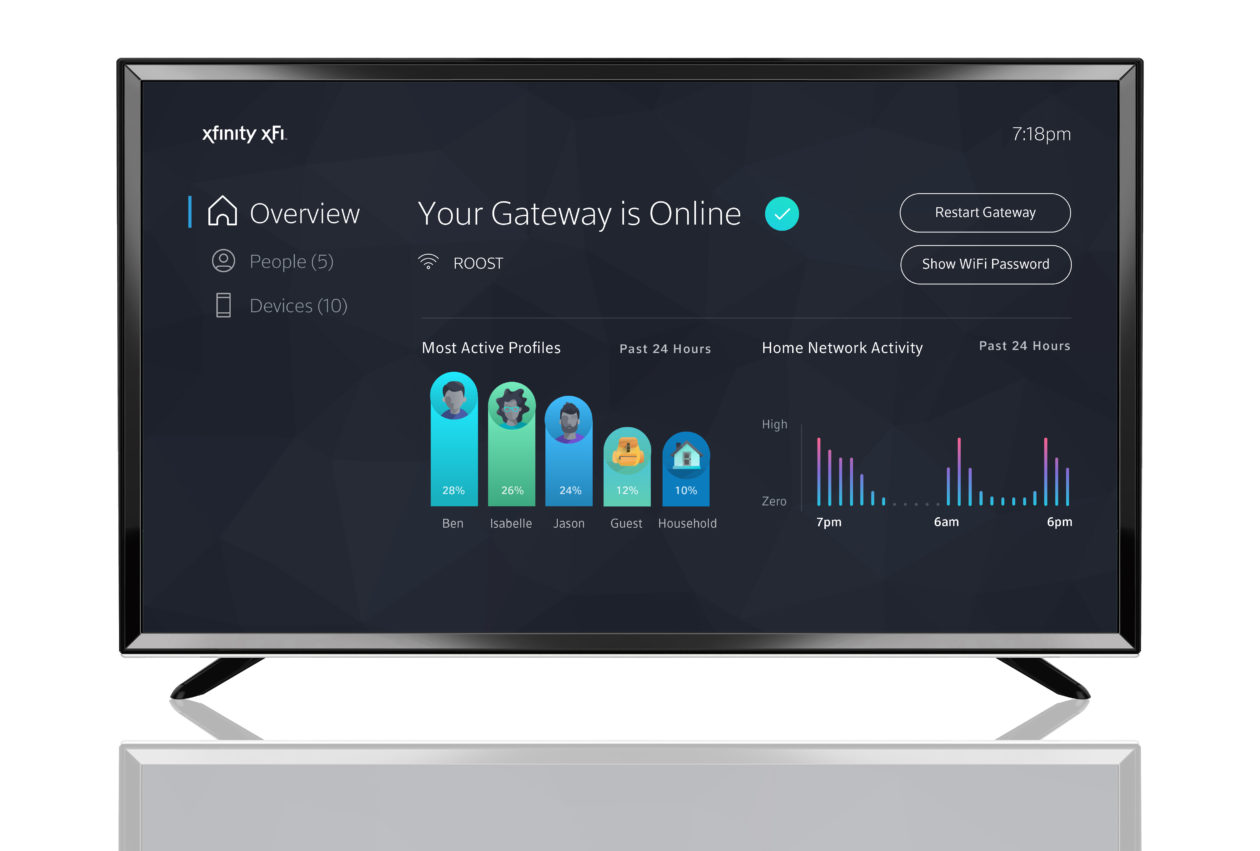 xFi can be controlled via a mobile app (iOS and Android), web browser, and on a TV with Comcast’s X1 voice remote. The new feature is free for Comcast customers who pay monthly fees to rent a compatible Xfinity WiFi device: the xFi Wireless Gateway or the xFi Advanced Wireless Gateway, which is only available to gigabit internet customers. Comcast’s most popular wireless gateway device, which is already in 10 million homes and acts as a combined modem/router, is being renamed to xFi Wireless Gateway. 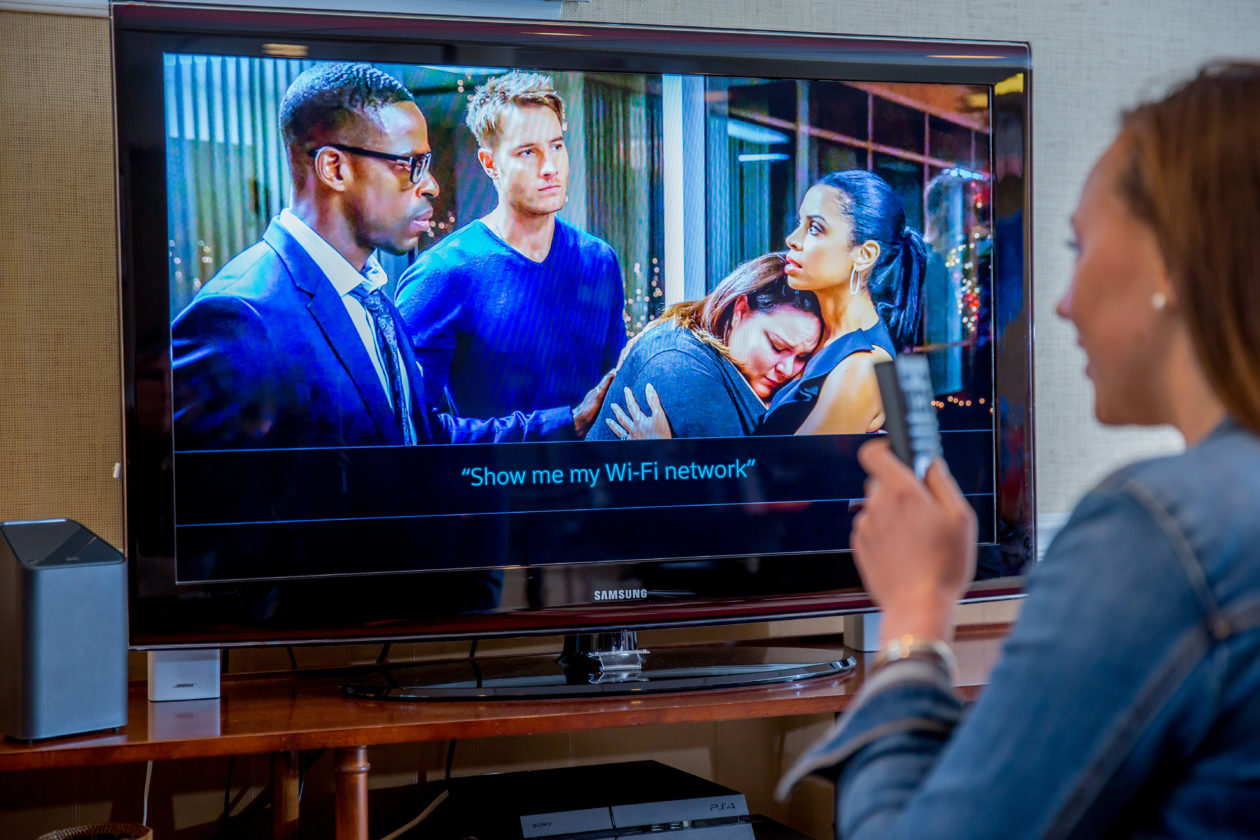 Loyack touted the fact that xFi can help customers solve issues that previously may have required a phone call to Comcast’s support center. xFi, for example, offers general troubleshooting tips and in the future will provide advice for specific devices that have connectivity problems.

She said nearly 50 percent of support calls are related to issues with WiFi username and password, and connectivity.

“We want to make sure we empower our customers to solve their problems themselves and give them to tools to do it,” Loyack said.

Comcast is also working with a company called Plume to offer wireless extenders that pair with the gateway devices and can be placed around a household for better connectivity. They will be available later this year.