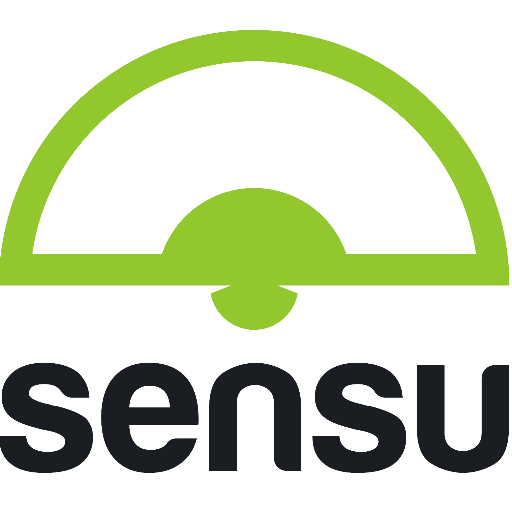 What started as an open source software project more than five years ago has turned into a legitimate startup that just raised a hefty seed round.

Sensu CEO Caleb Hailey and co-founder Sean Porter originally came up with the idea for Sensu while working on an internal project to replace an aging Nagios installation for cloud information archiving company Sonian.

Fast forward several years later and the co-founders are now building their own business around that initial project.

“At Sensu we believe that as more companies shift to using software to deliver value to their customers, the availability of that software becomes a matter of critical importance,” Hailey said in press release. “Even brief periods of critical application downtime represent significant losses in revenue. This trend is driving more and more organizations to make monitoring a core competency rather than an IT/operational concern.”

Having Foundry Group lead its seed round is nice validation for Sensu given that the Boulder, Colo.-based VC firm invested in other Portland cloud companies like Urban Airship and Cloudability.

Sensu will use the fresh cash to grow its 7-person team, The Oregonian noted.