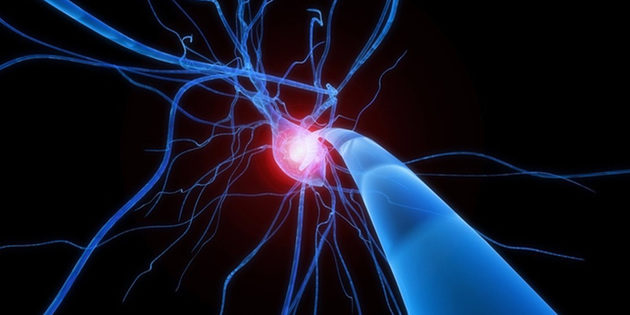 The Open Neural Network Exchange (ONNX) deep-learning format, introduced in September by Microsoft and Facebook, has a new backer following Amazon Web Services’ decision to embrace the framework with a new open-source project.

AWS released ONNX-MXNet Thursday afternoon, which sounds like a telecom standard from the 1990s but is actually a method for allowing deep learning models built around the ONNX format to run on the Apache MXNet framework. In supporting ONNX, envisioned as a standard way to build deep learning models, the cloud computing leader gives a significant stamp of approval to the concept of open data models.

Advanced research into deep learning is a relatively new field, even though we’ve been talking about it for several years. There aren’t a lot of go-to methods for building data models, and it can be difficult to switch frameworks upon discovering that your model might benefit more from a different tactic.

That was the idea behind ONNX, a bridge between open-source deep-learning frameworks like Caffe2, developed at Facebook, and Cognitive Toolkit, developed by Microsoft. It also supports the open-source PyTorch framework, and now Apache MXNet thanks to the work of AWS.

These all seem like positive developments for those at the forefront of artificial intelligence research, when major players in the field agree to forge a common path that makes it easier for people to use deep-learning techniques in their own applications or businesses. All eyes now turn to Google, which has made AI and deep learning a huge part of its cloud strategy but has yet to join forces with the ONNX group.