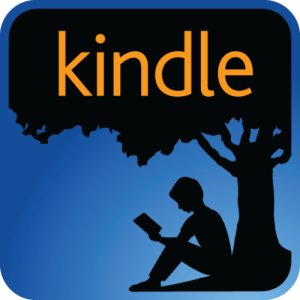 Is Amazon’s Kindle team working on virtual and augmented reality features? That’s what The Digital Reader news site speculates based on an opening on Amazon’s jobs site.

The Amazon Kindle Framework team is looking for a software development engineer who is “passionate about graphics rendering technologies and animation toolkits.”

The developer will be responsible for creating new feature improvements with an understanding of graphics subsystems. Amazon is looking for someone with experiencing using “multi platform programming languages for 2D and 3D graphics rendering such as Core Graphics, Skia, OpenGL, Direct3D, Metal” and “animation and physics engines like Unity, Turbulenz.”

Nate Hoffelder of The Digital Reader notes that the description sounds a lot like the Kindle Framework team is looking for someone who can add augmented or virtual reality features to its products. He also speculates that any new AR or VR features would be designed for the Kindle apps, versus Kindle e-readers with e-ink screens.

Amazon has been intrigued by the potential applications for mixed reality in e-commerce for some time, winning several patents related to AR and VR shopping. In June, reports surfaced of a new mixed reality team within the Amazon Web Services department.

Andrew Rhomberg, founder of the “Google Analytics for ebooks” Jellybooks, first noted the job listing after another Twitter user alerted him to it. Rhomberg appears confident the listing means the Kindle Framework team is, at least, looking for someone with expertise in VR.

"3D graphics is VR. They’re essentially synonyms." amen, everything else is being nitpicky…