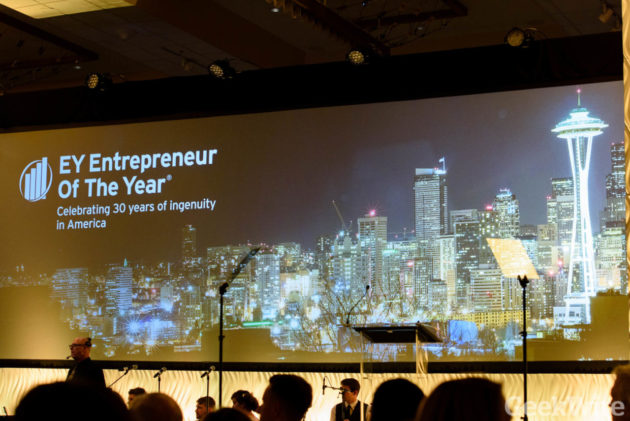 The Pacific Northwest is known for its ruggedly independent character and entrepreneurial spirit.

This year’s regional winners will be announced at a special gala on Friday, June 9 at The Hyatt Regency in Bellevue, Wash.

Here are the 2017 Pacific Northwest finalists:

[Editor’s Note: EY is a GeekWire sponsor, and GeekWire co-founder Todd Bishop was a member of the panel of judges for the EOY Pacific Northwest awards this year.]