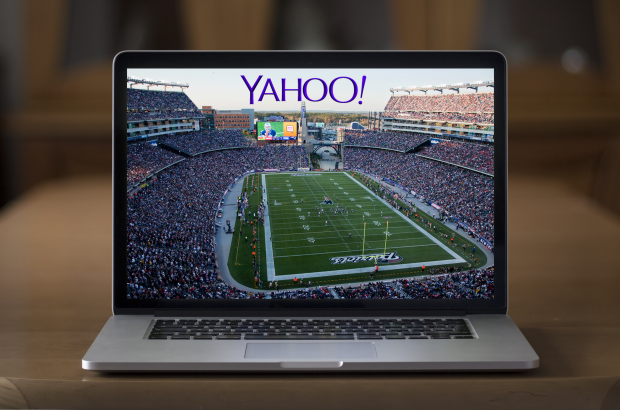 Yahoo was due to suspend paid fantasy sports contests in New York state on Wednesday, a decision that follows similar moves on Monday by DraftKings and Fan Duel, Reuters is reporting.

Eric Schneiderman, New York State Attorney General, says these services violate New York gambling laws and filed for an injunction last year. The sites were allowed to continue operating while the state’s legislature considers a bill that would legalize their operations.

It’s been a tough year for some of companies that organize fantasy-sports contests and then offer cash prizes to the winners. New York is just one of the many states, including Texas, Hawaii, Illinois and Washington that consider paid fantasy sports illegal gambling. Earlier this year some of the controversy surrounding DraftKings appeared to spook ESPN which canceled an ad deal with the Boston-based company.

Virginia, however, has a different view. Earlier this year, the state became the first to effectively legalize daily fantasy games.