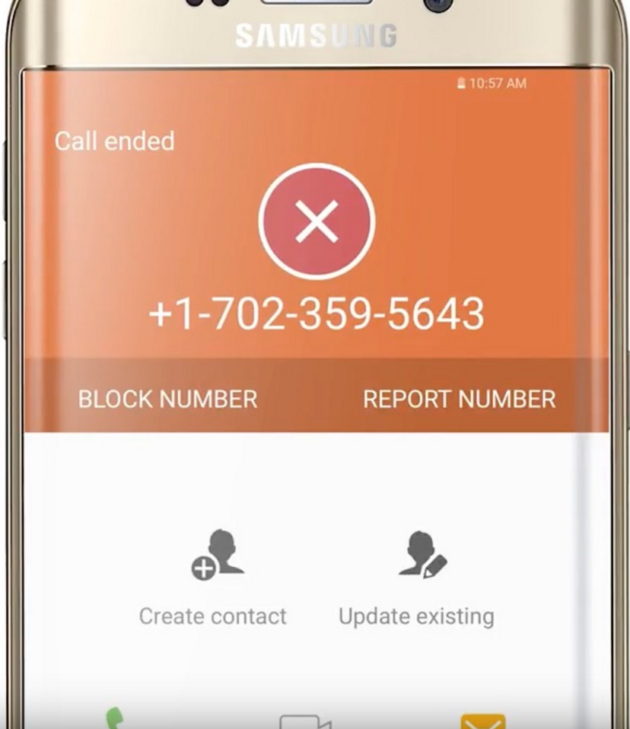 Samsung’s new Note 7 smartphone unveiled today will have pre-installed spam-blocking capabilities thanks to a Seattle startup.

The Note 7, Samsung’s flagship device that will go head-to-head with the iPhone 7, will feature Hiya’s app out-of-the-box. The Seattle startup, which spun out of Whitepages in April, helps smartphone users identify callers, automatically block spam, and search businesses.

Hiya previously partnered with Samsung to pre-install its technology on the Galaxy S7 and S7 Edge. Now the company is adding the Note 7 to that list. 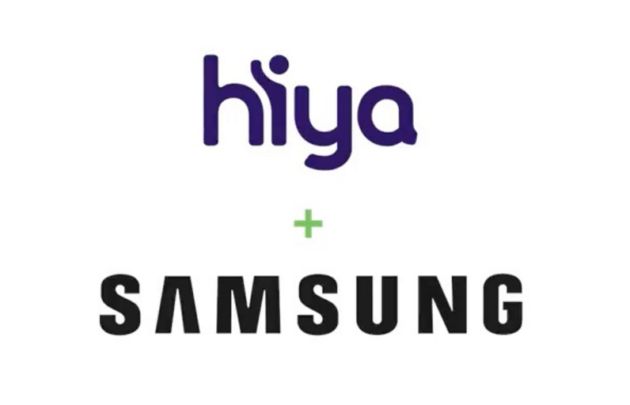 Hiya is entirely on mobile — its popular app was previously called Whitepages Caller ID — and has a worldwide footprint in nearly 200 countries with more than 1.5 billion unique numbers in its global database. The 40-person company says it scans 665 million incoming calls per month; 35 million are classified as “unwanted.”

Whitepages and Hiya CEO Alex Algard told GeekWire in April that usage of Hiya continues to grow, as spam phone calls have rapidly spread to smartphone users across the globe. Over the past few years, he’s seen a significant change in behavior with people more likely to reject a call that isn’t from a number in their address book.

“Our business is all about providing insights into who’s calling so you know whether or not to pick up the call, and also help you avoid spam,” he said in April.