VRstudios reached a milestone today as the Bellevue-based startup began shipping its virtual reality systems to business customers around the world.

The company, previously in stealth mode, has developed a wireless, full-motion virtual reality hardware/software solution that allows customers in industries ranging from aerospace to construction to entertainment utilize a fully-immersive virtual environment.

It has already shipped and installed systems in places like the U.S., China, and France to customers who are using the technology to solve business needs, whether it’s a pre-construction walk-through for architects or a gaming environment at a family fun center.

The system lets multiple people participate in the same virtual space and includes headsets, cameras, and interactive devices, along with an SDK for its development partners. What sets the technology apart is what has become known as room-scale VR, or virtual reality experiences that let users walk around in the real world and have that translate to movement within the digital space.

“Our existing clients are early adopters of this type of VR technology and view it as a being a significant competitive advantage,” VRstudios CEO Charles Herrick told GeekWire.

VRstudios sells a variety of system configurations that range from $40,000 to $750,000 and can be owned or leased.

“These are turnkey systems that are delivered, deployed and being totally managed by our customers after installation and training,” Herrick noted. “We have also sold portable versions of the VRstudios platform to clients that needed the ability to take the immersive experience to their customers.” 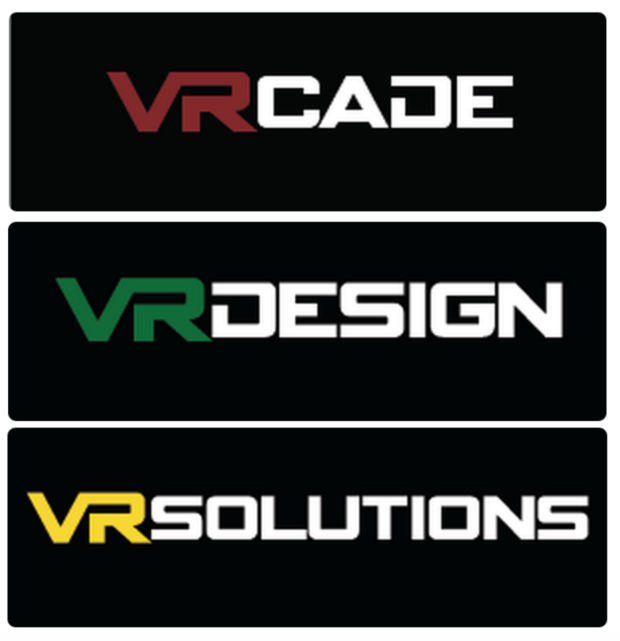 This past September, VRstudios raised a $1.3 million seed round and said that it is raising more investment that will help reel in “several million dollars” by the end of March.

VRstudios, which employs 20, originally started five years ago as a virtual reality gaming company called VRcade. In July 2014, that LLC was restructured as VRstudios Inc. with a revamped business model that expanded beyond gaming and into additional commercial enterprise simulation opportunities.

VRstudios is a larger organization that now has three product lines: VRcade, which focuses on video games, VRdesign, which is for architects, and VRsolutions, which offers custom services for VR deployments.

VRcade continues to develop its virtual reality arcade and this past summer it installed a standalone system in the Dave and Buster’s flagship store in Milpitas, Calif. Herrick said the pilot was “very successful” as wait times often approached four hours for eager customers.

Herrick said that VRcade is developing more content and games, as well as new multi-player capabilities that will support a “significant Dave and Buster’s rollout,” he noted.

VRstudios has an experienced executive team. Herrick is a former IBM manager; Chief Revenue Officer Brian Vowinkel is a former senior vice president at US Bank; CTO Dean Kimball is a former CTO at Attachmate; and Chief Strategy Officer Mary Jesse is a former VP of Technology Strategy for AT&T Wireless and McCaw.

VRstudios is one of many new up-and-coming virtual reality startups in Seattle. Others include Envelop VR, Pluto VR, Pixvana, VREAL, Convrge and Endeavor One.